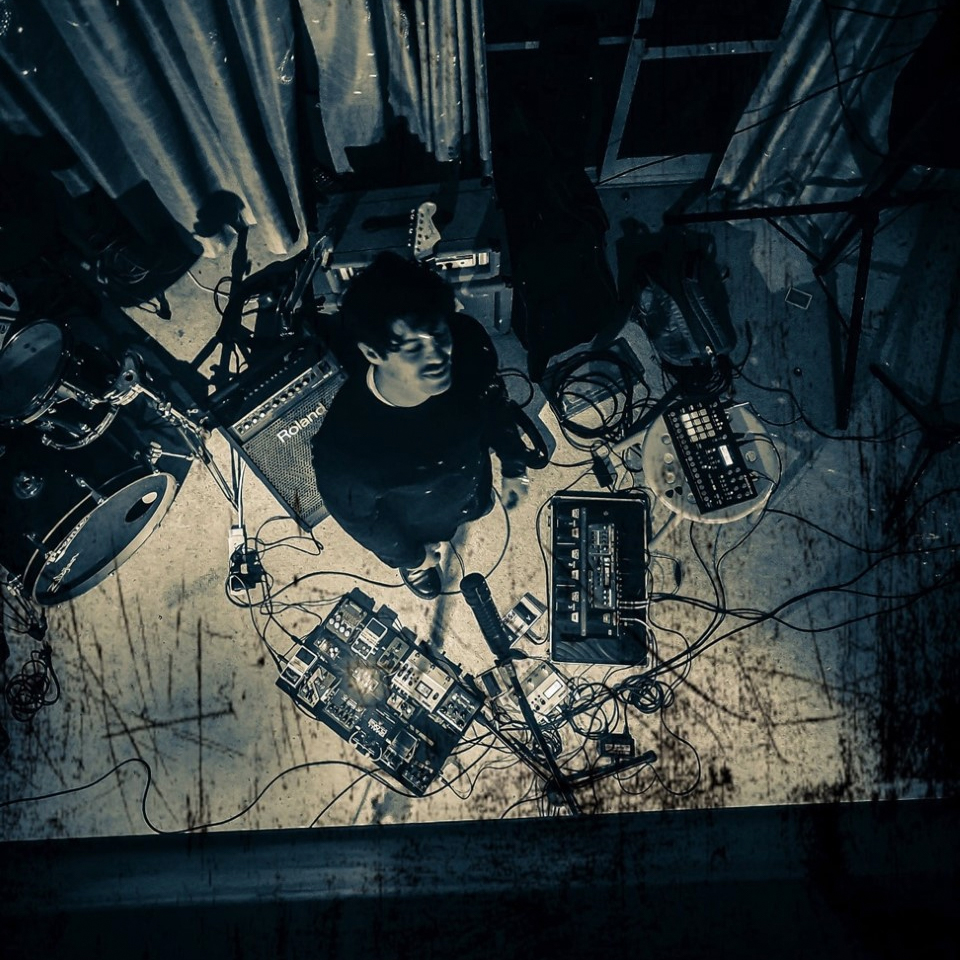 Edith Thomas Furey emerged from the fringe of the substantially overhyped Jeff Buckley-imitation-spa scene pulsing hysterically across the neon-tinged and armpit-scented open mic nights of Brisbane’s early 2010’s ‘renaissance’ as a ‘serious’ ‘music’ ‘scene’ (which seems to unfortunately continue to progress apace in perennially vapid pockets of the ‘alternative’ landscape that characterises the shunting backwater hellscape that is this. fucking. town.).

Thankfully, Edith realised that aping Buckley was a fool’s errand and so set their sites on aping other, less technically proficient, artists. Six years in, ETF have managed to croak out one EP (Sleep Well, My Love, 2019) - heralded by some as ‘a release of music’. Currently attempting to replicate the ambience of late-70’s Elvis Costello beige-funk in their pervasively depressing rented cloister, Edith hopes to document and then release these follies/experiments/‘songs’ early in the roaring 20’s (should they arrive (the roaring 20s and/or the songs)). 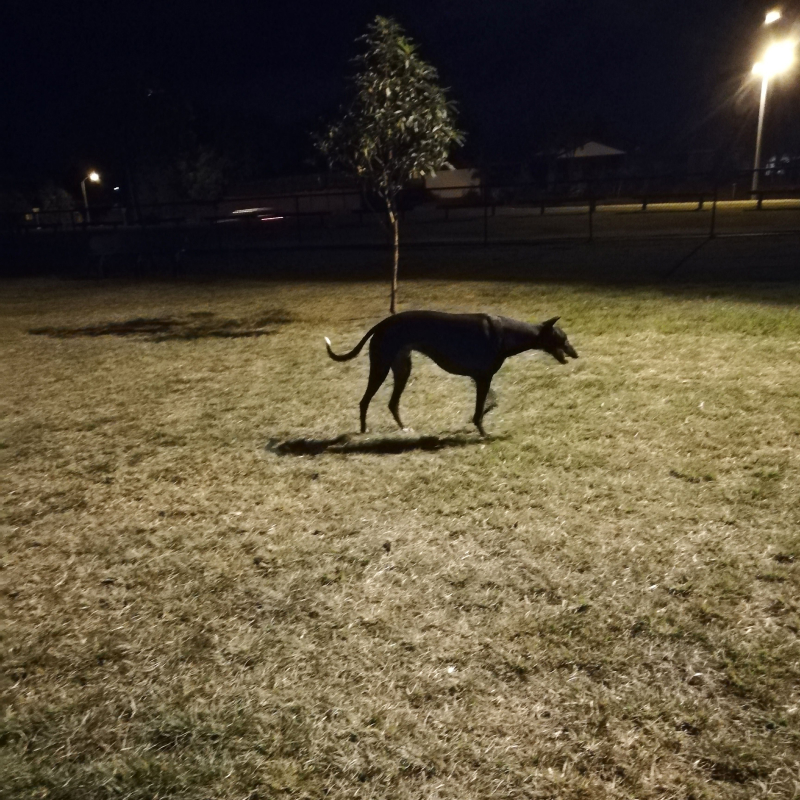 Evenings In The Park With Charles (Part 3)