Unfortunately this artist is no longer active and we miss them dearly :'( 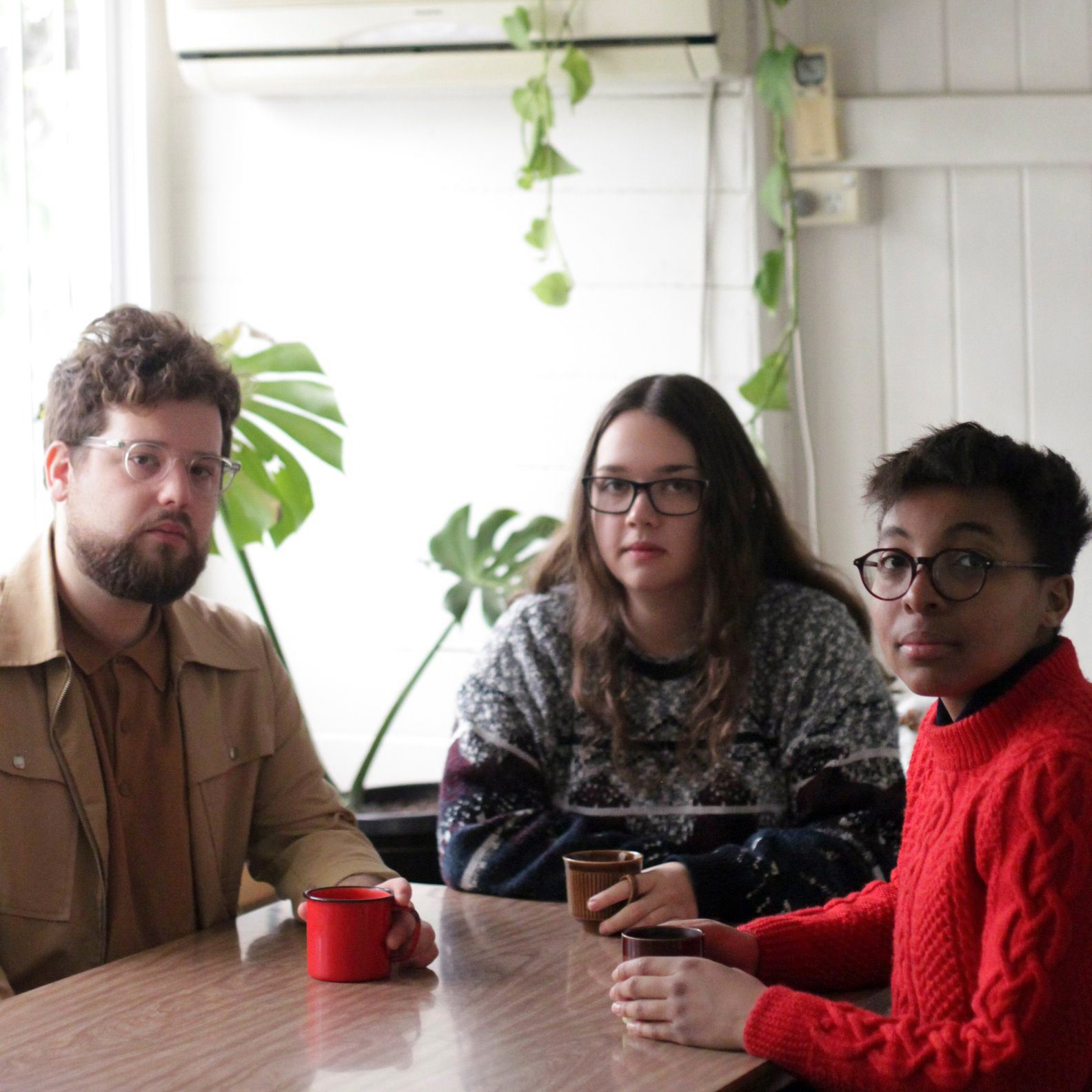 Elder is a three piece jangle rock band from Brisbane consisting of members Matt Burton - vocals and guitar, Henry Reese - bass and backing vocals and Talia Bond - drums. Despite their formation only in early 2018, Elder has quickly made a name for themselves within the Brisbane music scene with the release of their debut EP, Cyril, in December and a sold out EP launch show at the Milk Factory in January of 2019. Being described as a mix of 80s new wave in a modern haunted house, their dreamy and unique sound continues to enthral audiences as they have the opportunities to play shows with numerous local and interstate acts. 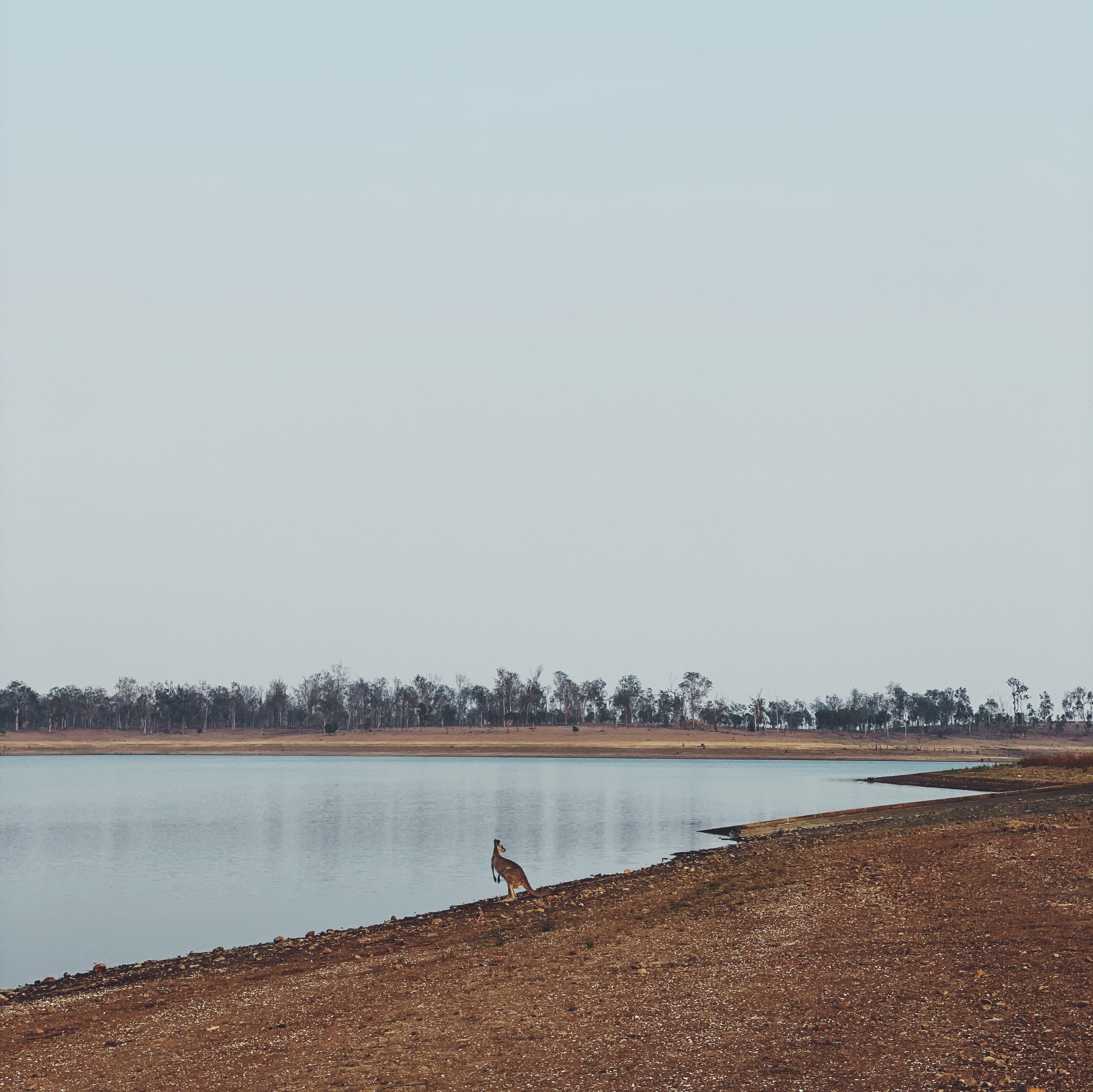 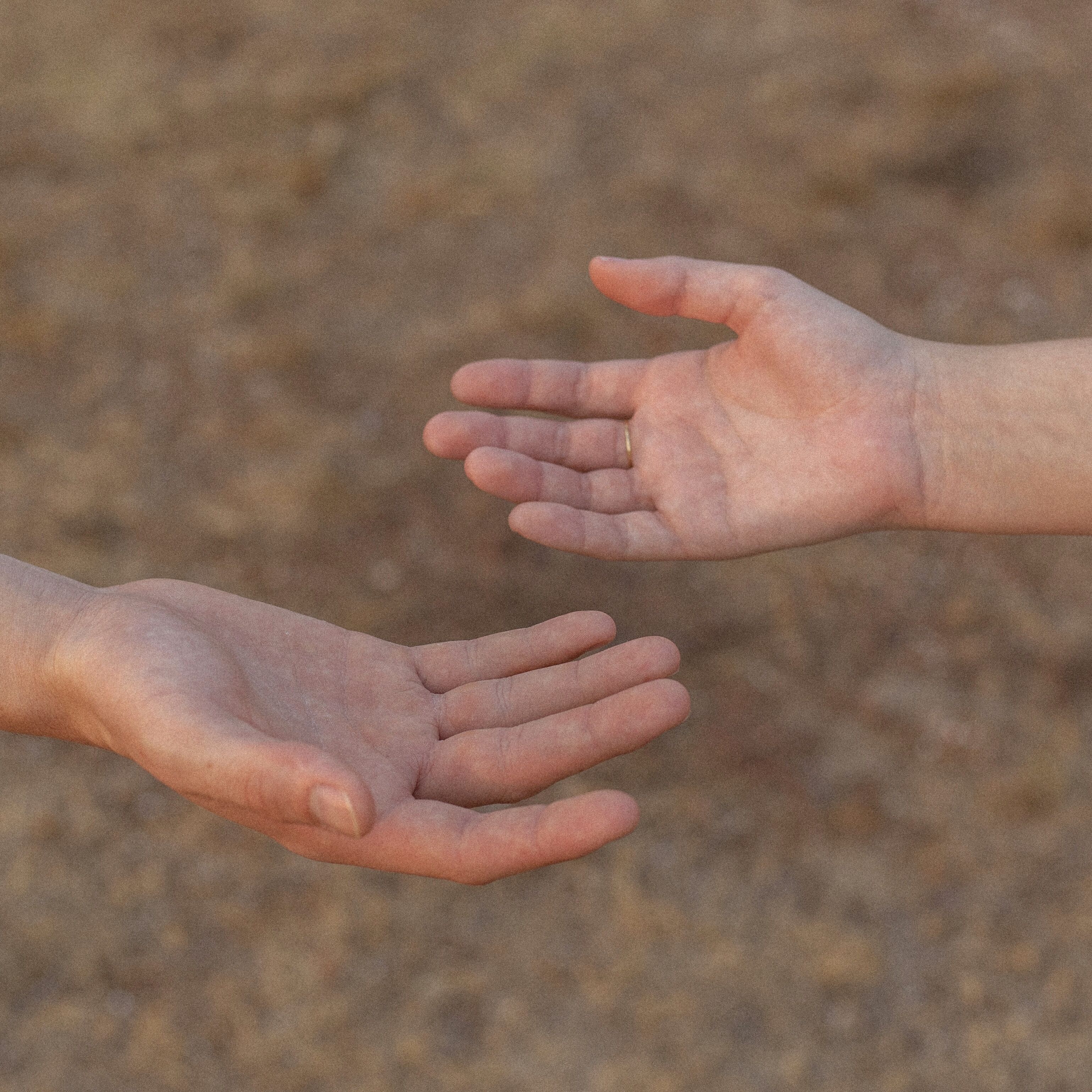 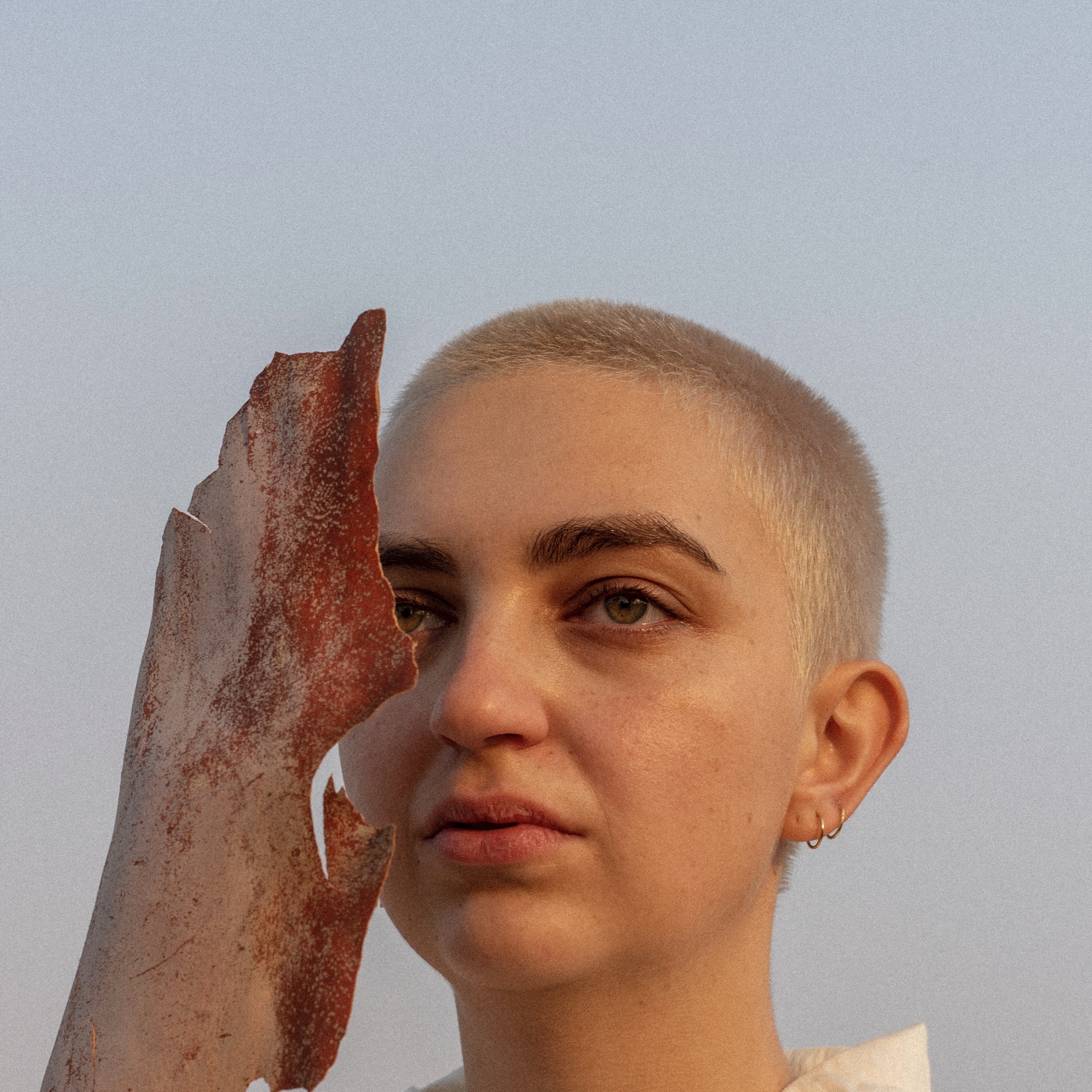