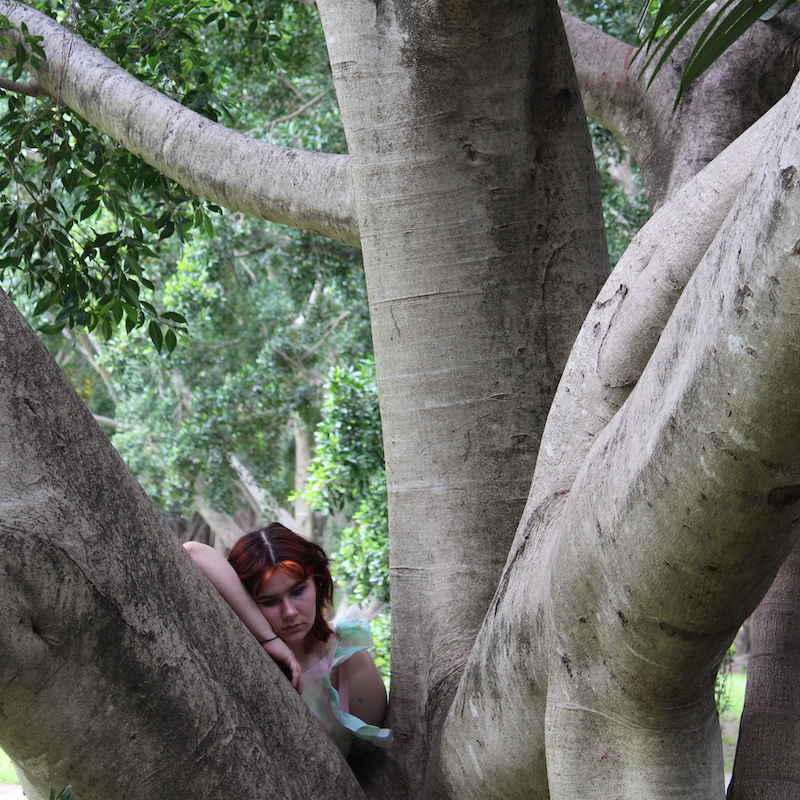 Layered vocals and melancholic harmonies are employed to devastating effect as they venture through various concepts and delivery methods, as with their “gibberish album” — ehu ofepr which doesn’t adhere to any language guidelines.

fhae's second album is due for release in early 2023 with single 'love you' released in late November 2022.

"I first started making music in 2018," says Ellena. "I was in an art class where we created a multimedia graphic video and had to create a soundscape. I was completely obsessed with Grouper, Godspeed You! Black Emperor and Aphex Twin and convinced myself I could learn garageband as a hobby. I would record on my phone and put the apple earphones microphone into my guitar and lather it in chorus and reverb. After that I didn’t really change up my recording set up, but I am currently using garageband with an irig, electric guitar and a microphone with a sock on it." 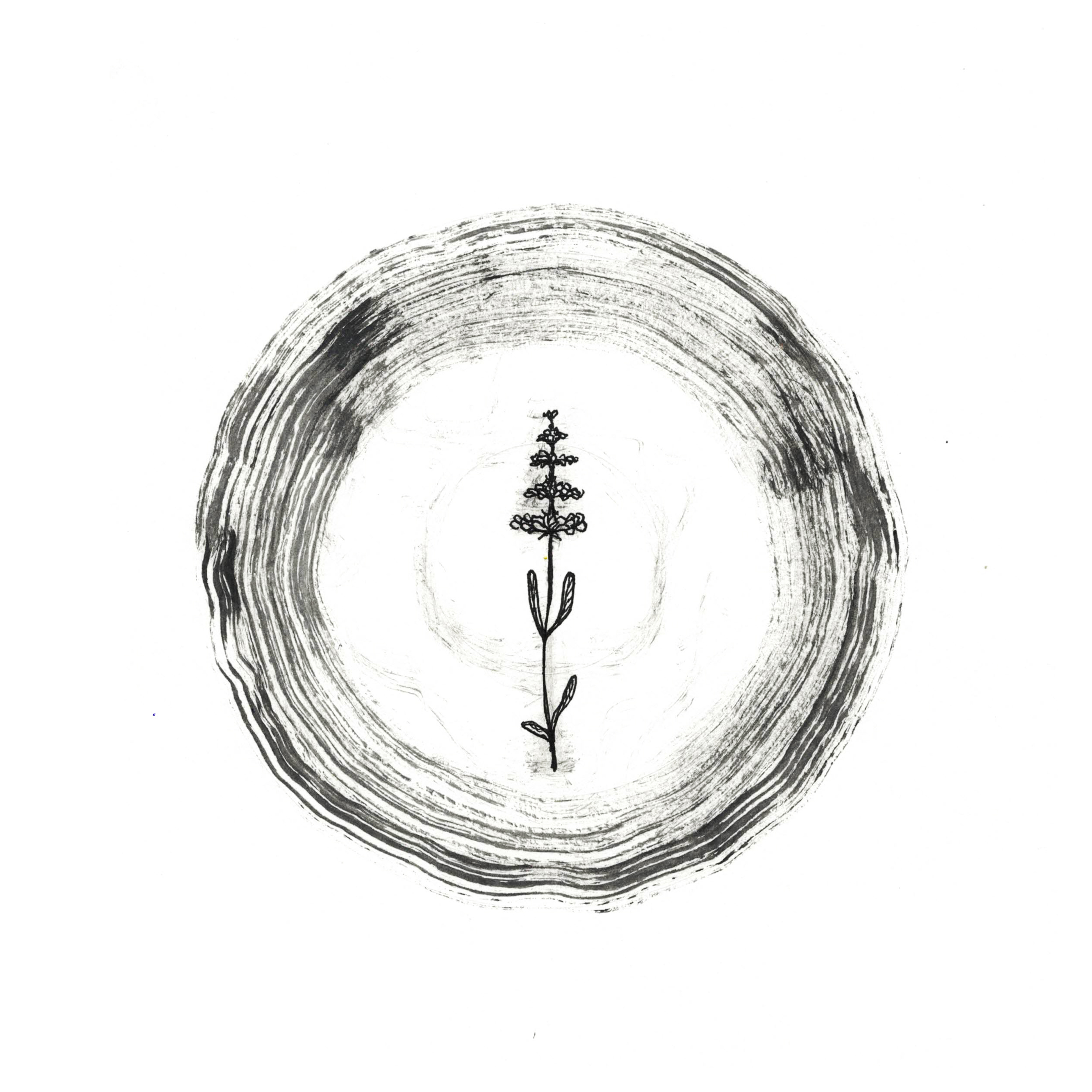