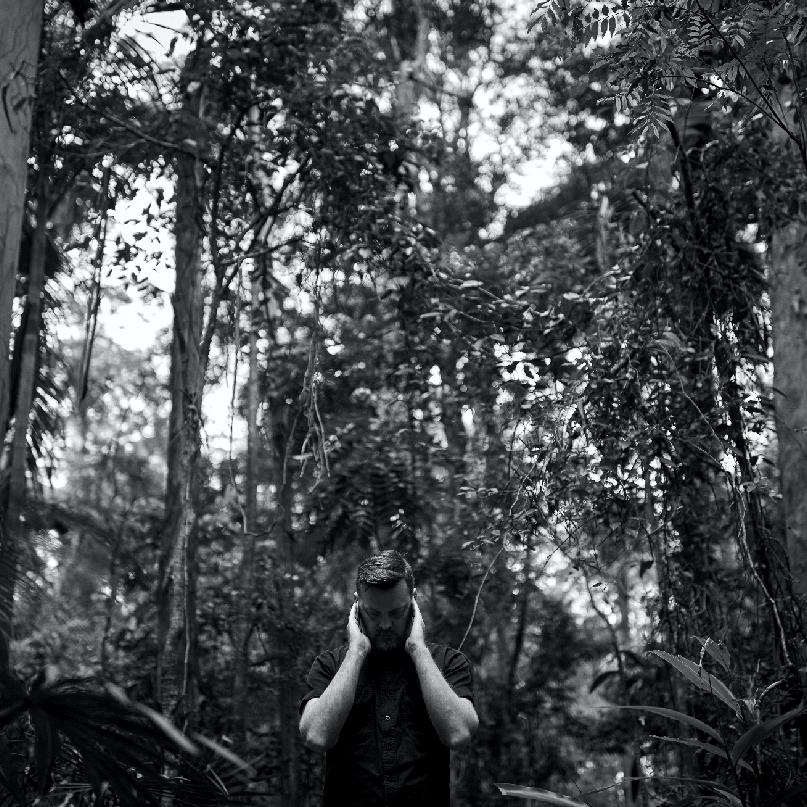 Led by musician and composer James Lees, the dreamlike, atmospheric music of Ghostwoods gradually blinked into existence over the lockdown winter of 2020.

Isolated and with time to kill at his home in Mount Nebo, Lees turned to composing and tinkering on the piano with the sparse and spooky fragments that would become the first collection of Ghostwoods compositions.

The cold and gloomy environs of the mountain make for a dark, atmospheric winter. The simultaneous qualities of the natural beauty and a sinister sense of underlying hostility very much influenced the music that was created.

Also known for his work as drummer and composer for Silver Sircus, his piano and drums-led compositions have been described as languorous, darkly cinematic and spacious. Informed strongly by the local environment and the isolating experiences of the global pandemic, the sound is fleshed out by synths, percussion and contributions from key collaborators Karl O'Shea (bass), Mark Angel (guitars), Rohan Seekers (keys), James Halloran (keys), Andrew Saragossi and Andrew Garton (both on sax/clarinet/flute).

In 2021, Ghostwoods released their debut EP Dark Moon, along with a mesmerising video for the title track. In 2022, the band debuted as a performing entity, becoming a six-piece ensemble and adding a powerful, live dimension to the compositions. Two new singles were also released, 'Terminal Bliss’ and 'Brighter Now', receiving critical praise and national radio airplay. Both tracks a presage the debut full length album My Neon, released in January 2023. 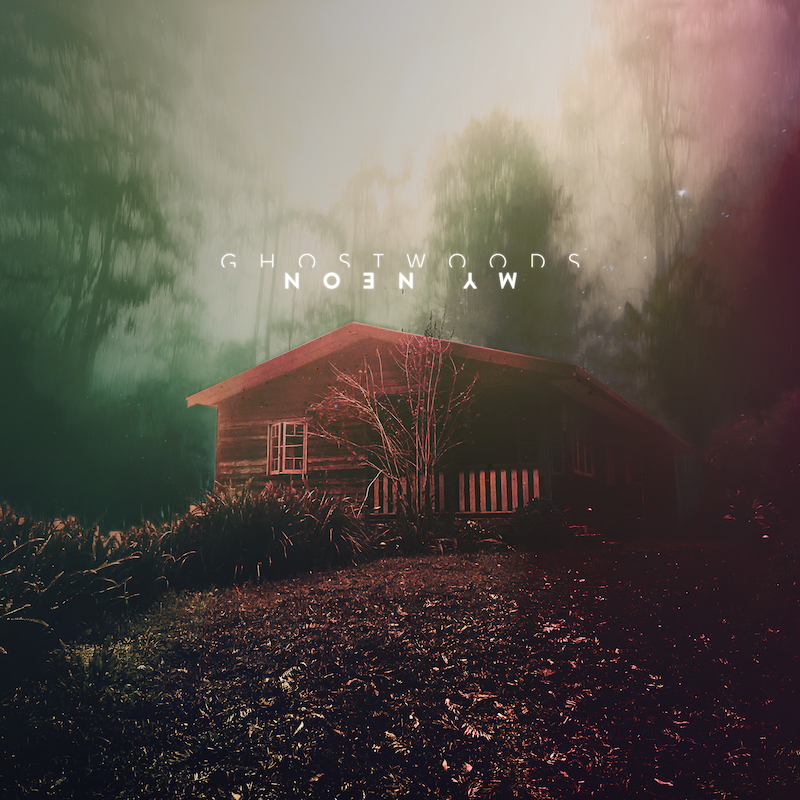