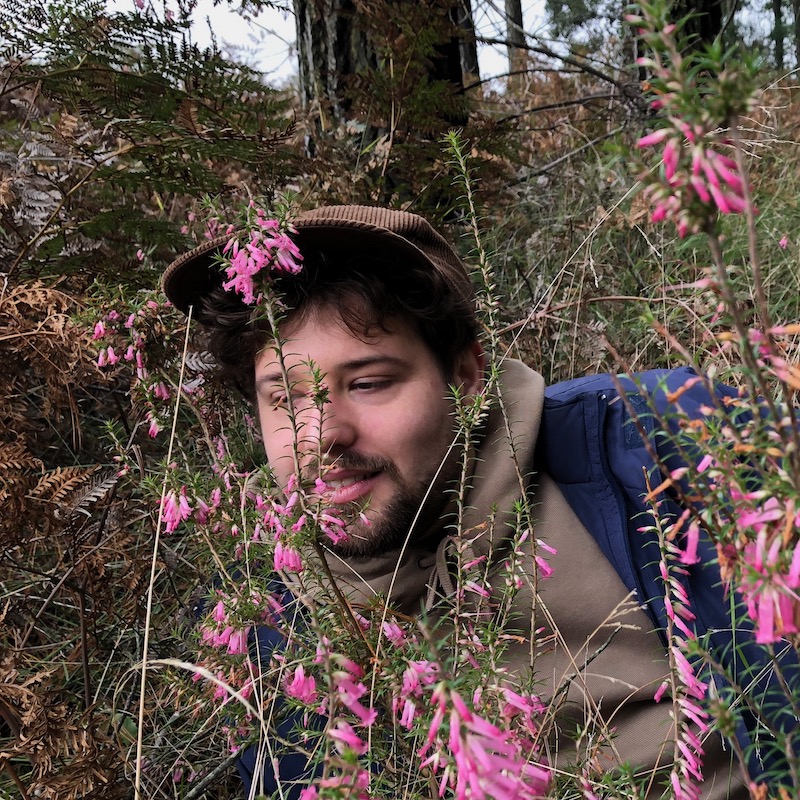 Lite Fails is a musical project by Henry Reese. Ambience with a lo-fi punk heart. Field recording, synth improvisations, DIY laptop processing. Lite Fails’ debut album, The End of the World Has Already Happened, was released on the venerable Flaming Pines imprint in January 2020 at the height of the Australian bushfire crisis.

North of Capricorn is Henry’s second record, a paean to his home state of Queensland.

Lite Fails is informed by ideas and concepts from Henry’s career as an academic historian and researcher. 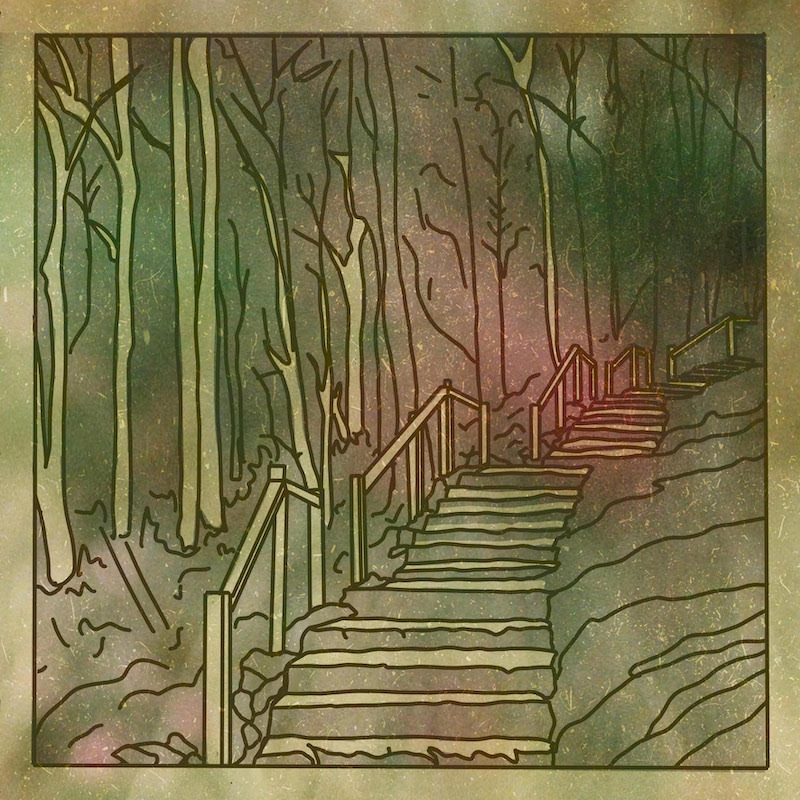 On A Clear Day / What The Bellbirds Were Saying 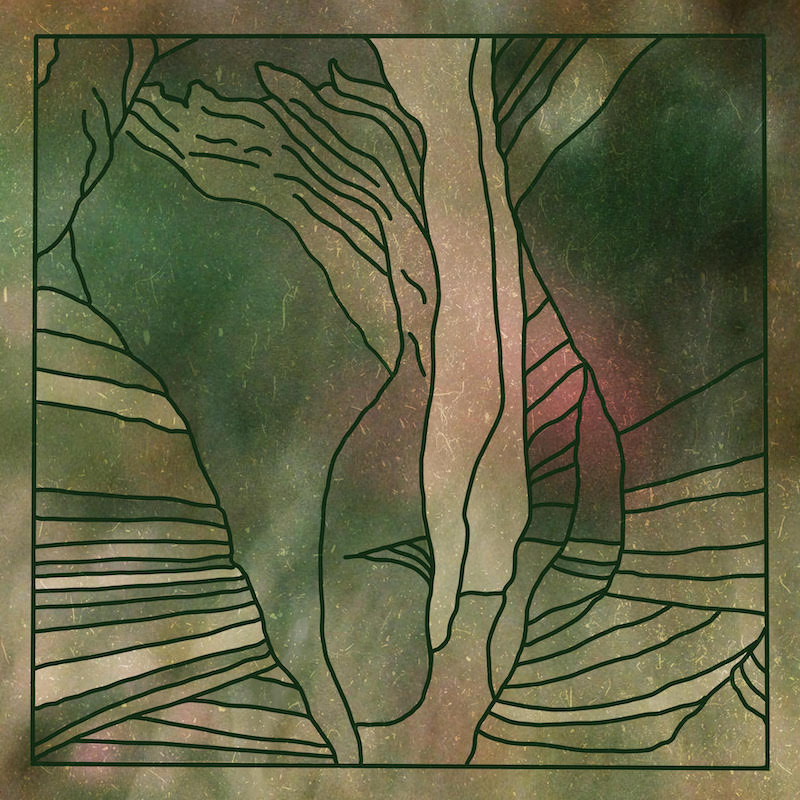 With The Tools At Hand 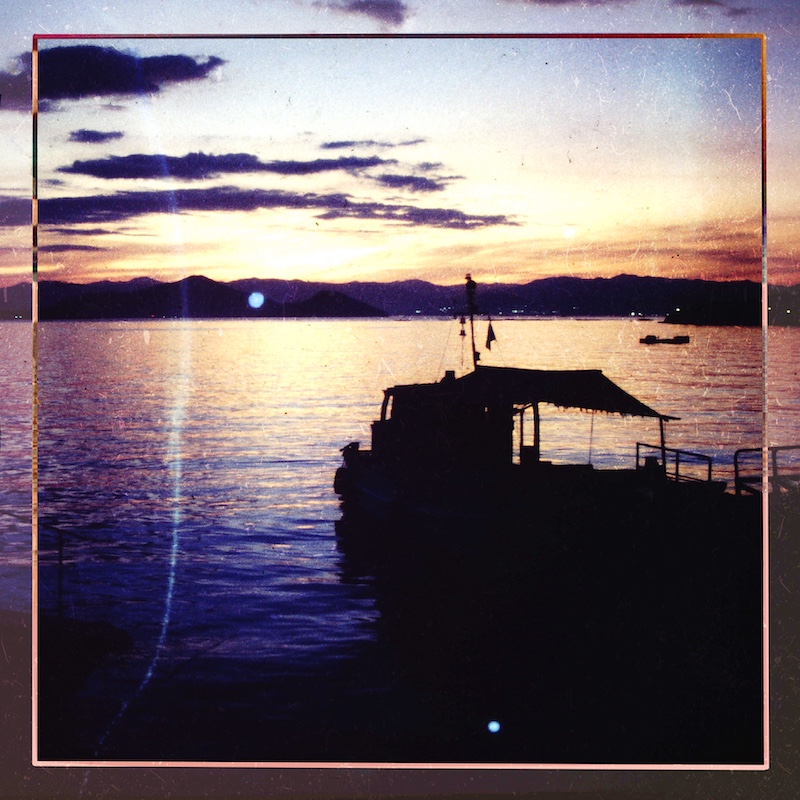