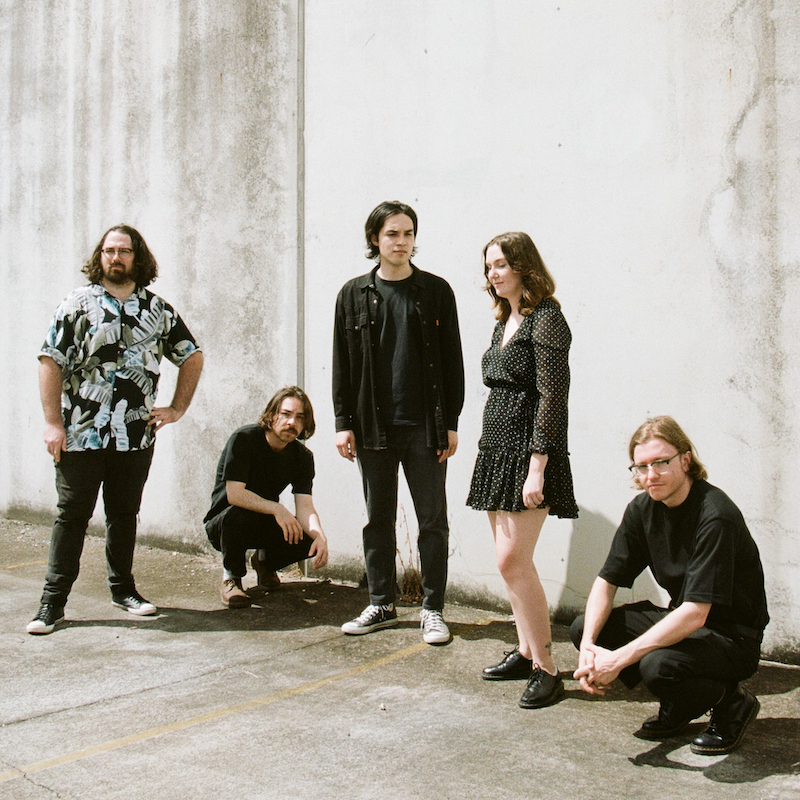 Formed by brothers Kris and Tom Briese, Meanjin quintet SGO (fka syrup, go on) occupy a unique space in the world of dreampop.

SGO began through collaboration between the brothers and singer, Liz Dick. Drawing from influences like MBV, The Chameleons, and The Smiths, the trio's early writing explorations were rooted in creating dreamy and ethereal soundscapes while maintaining a pop sensibility.

Their EP, Joyful Hesitation, and debut album, Last Light, showcase this as well as their curiosity led approach to production. The releases were an exploratory period for the band as they toured the material down the east coast of Australia and supported artists such as Jeff Rosenstock while honing in on the sound that would inform their 2021 single, 'Lavender Sky', and now their latest single, 'Bookcase'.

Along the way, synthesist Matt Rosin and drummer Lachlan Scott joined the group. The quintet share an enviable songwriting chemistry and continue to impress and delight fans of dreamy, guitar-based, pop music. 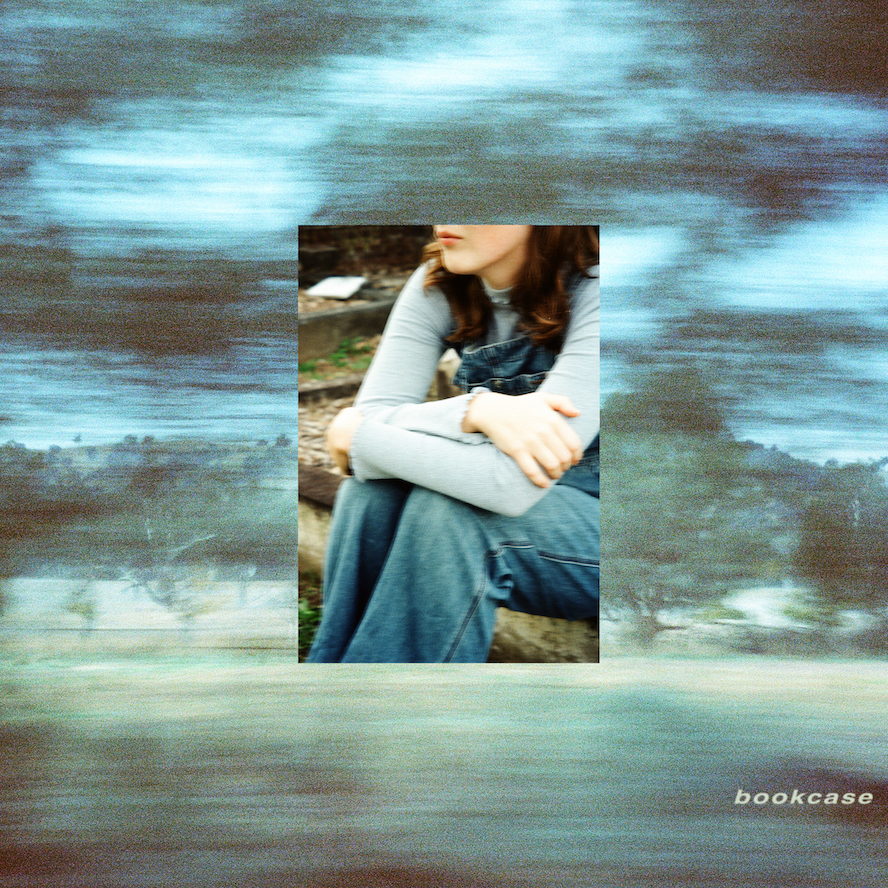 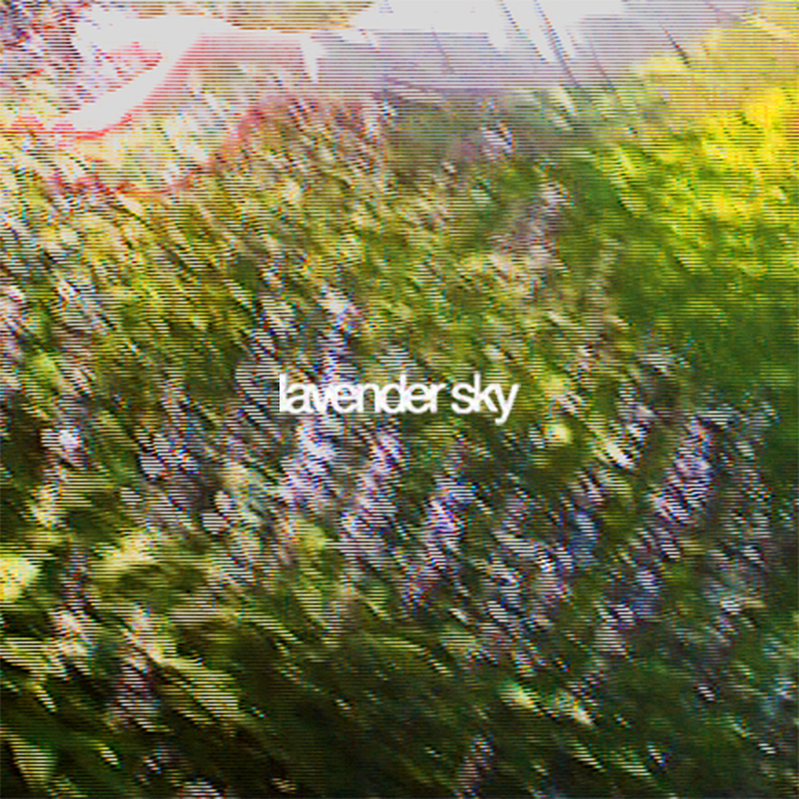