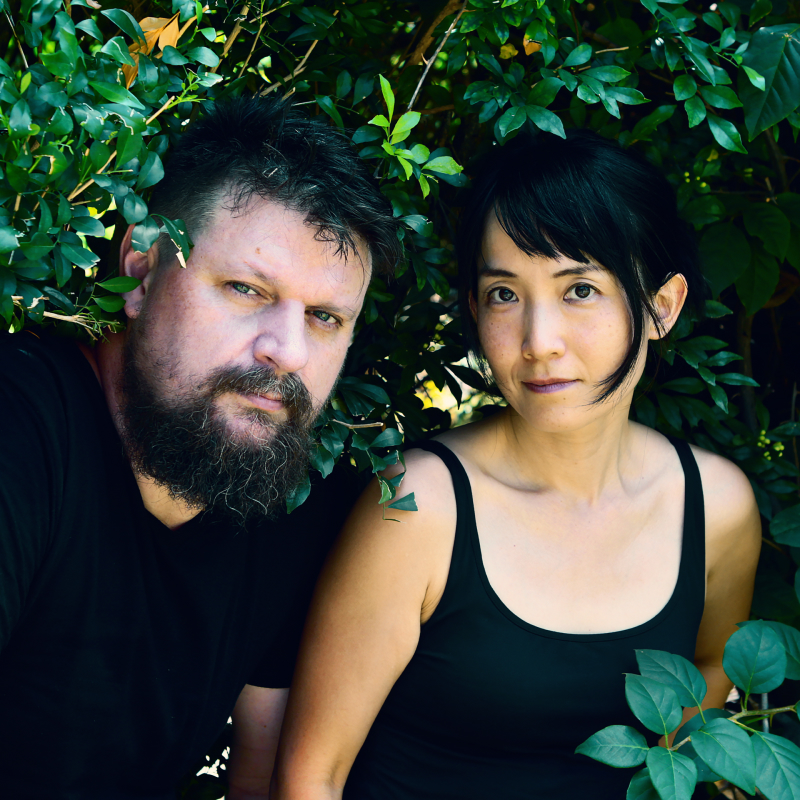 Formed in 2019, Shugorei is a profoundly adventurous expedition through the realms of live percussion and electronics, performed by Nozomi Omote and Thomas Green.

Their debut, self-titled album was released in March 2021 via 4000 Records with follow-up single 'Meet The Sun' in early 2023 featuring the heady vocals of Shêm Allen.

Nozomi Omote is a classically trained percussionist with multiple divergent interests, including her own characteristic style of improvisation. Nozomi has worked with orchestras around Australia, including QSO and MSO. She received the Hokuriku young performer prize and the Ishikawa prefecture new artist scholarship in 2004, and the Griffith Award for Academic Excellence in 2005.

Noz is a classical percussionist who handles several different genres, including her own improvisational style, often playing with professional orchestras and chamber groups throughout Australia. In 2004, She was an excellent performer at the 3rd Hokuriku Rookie Toryumon Concert, and in the same year, she was an overseas trainee at the Ishikawa Art Internship, and received the Griffith University Academic Excellence Award in 2005.

Thomas Green is a composer and performer of electronic and instrumental music, who combines a classical training with decades of experiments with electronic forms. Thomas's music has been premiered around the world, in the UK, Italy, France, Croatia and China. Besides Shugorei, Thomas writes for classical groups locally and abroad and has created arrangements and original compositions for Josh Pyke and Katie Noonan. 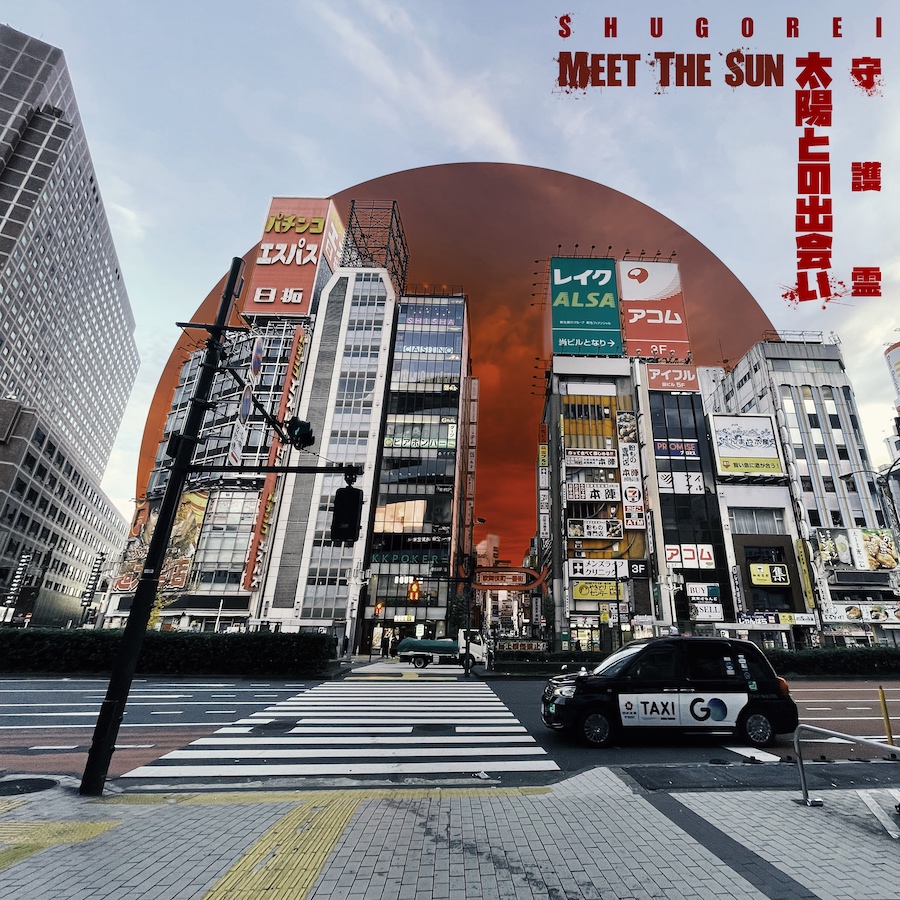 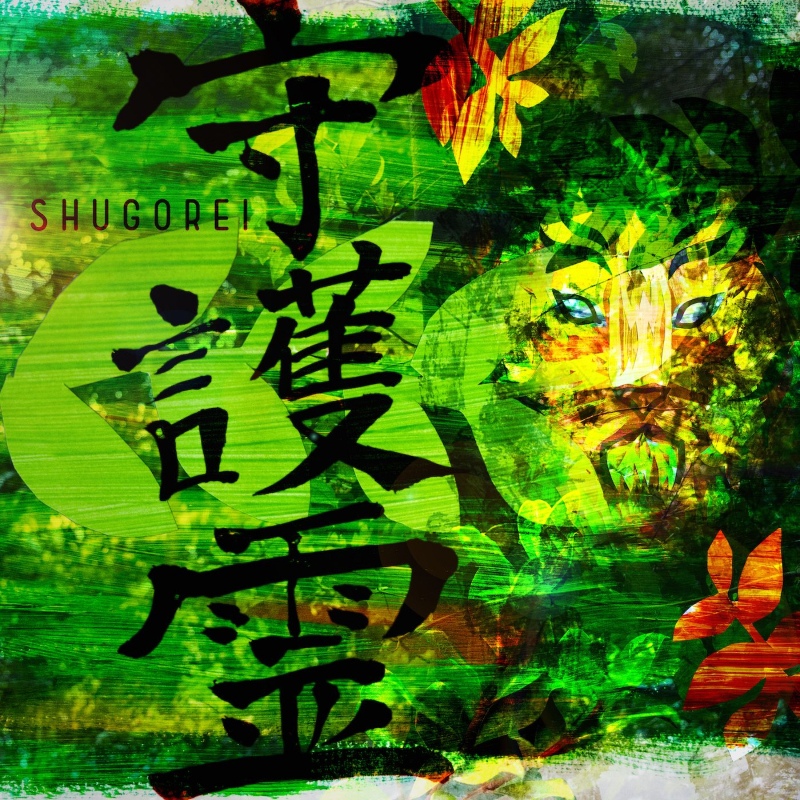