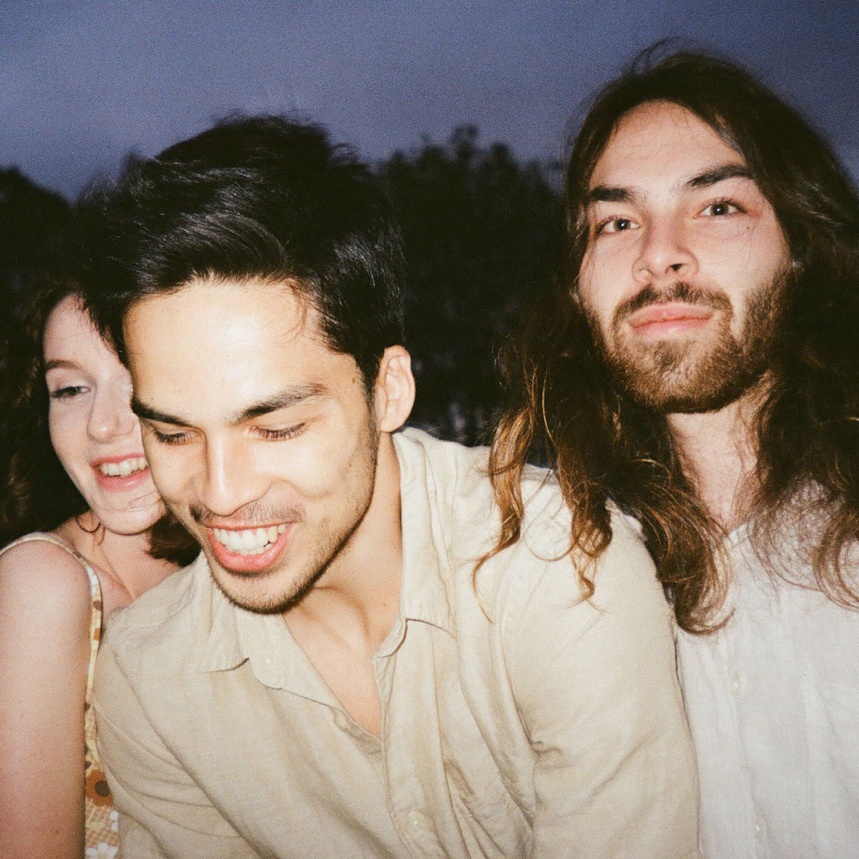 Syrup, Go On is based out of Gold Coast, Australia. Taking hints from shoegaze, the band utilises the trope of male and female vocals together with wall of sound production. Fronted by Liz Dick and Tom Briese, the wall of sound produced by syrup, go on is more like a psychedelic information overload built out of rich melodic layers and harmonies.  Luscious, luminous, and explosive pop songs that continue to unravel with each listen define the band. Songs range from sounding like an electrified Crosby, Stills & Nash to The Smiths from the future but if produced by Phil Spector.

Initially an outlet for Briese’s compositions, brother Kris Briese and Liz Dick began providing input on the writing, giving way to outside influence and a change in style. Behind the brothers and Liz Dick is Adam Sharman, Matt Rosin, and Kai Bodna. Having supported acts such as Jeff Rosenstock (USA), Bugs (QLD), and The Hard Aches (SA) and with two releases (2018’s ‘Joyful Hesitation’ and 2019’s ‘Last Light') under their belt, the sextet are now well established in the South-East's thriving indie and psychedelic rock/pop scene.