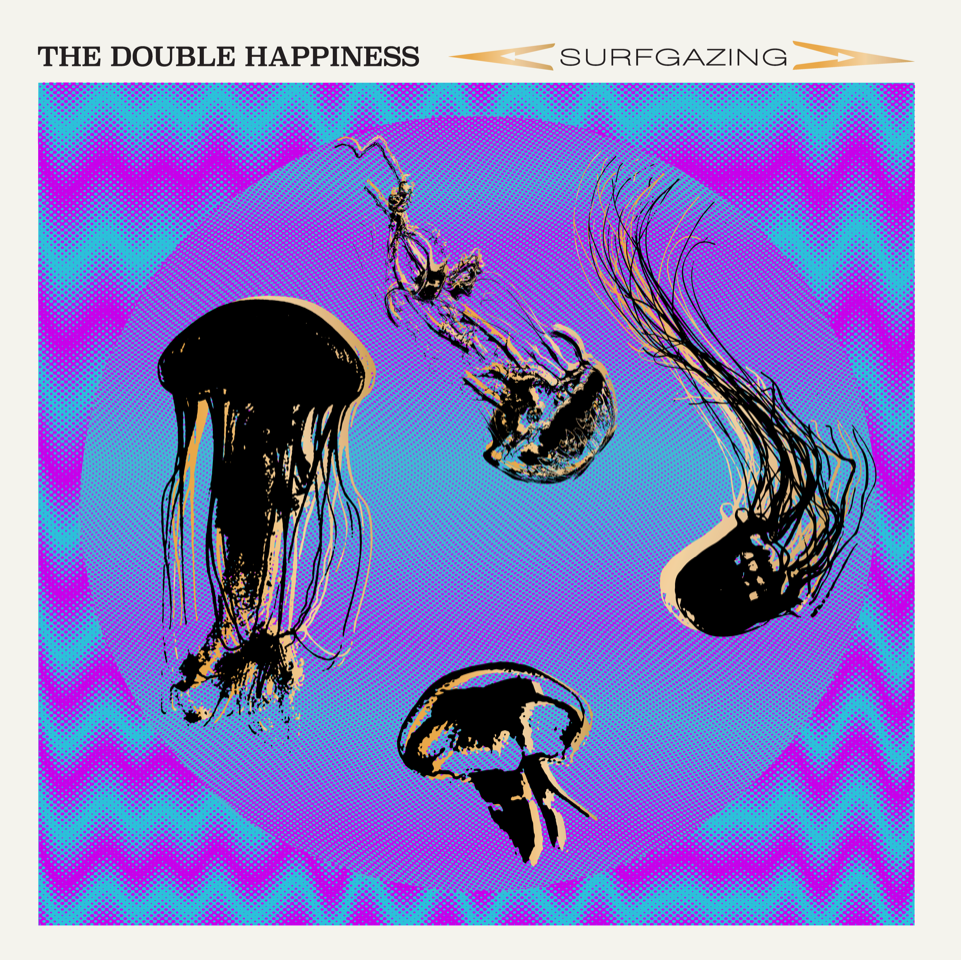 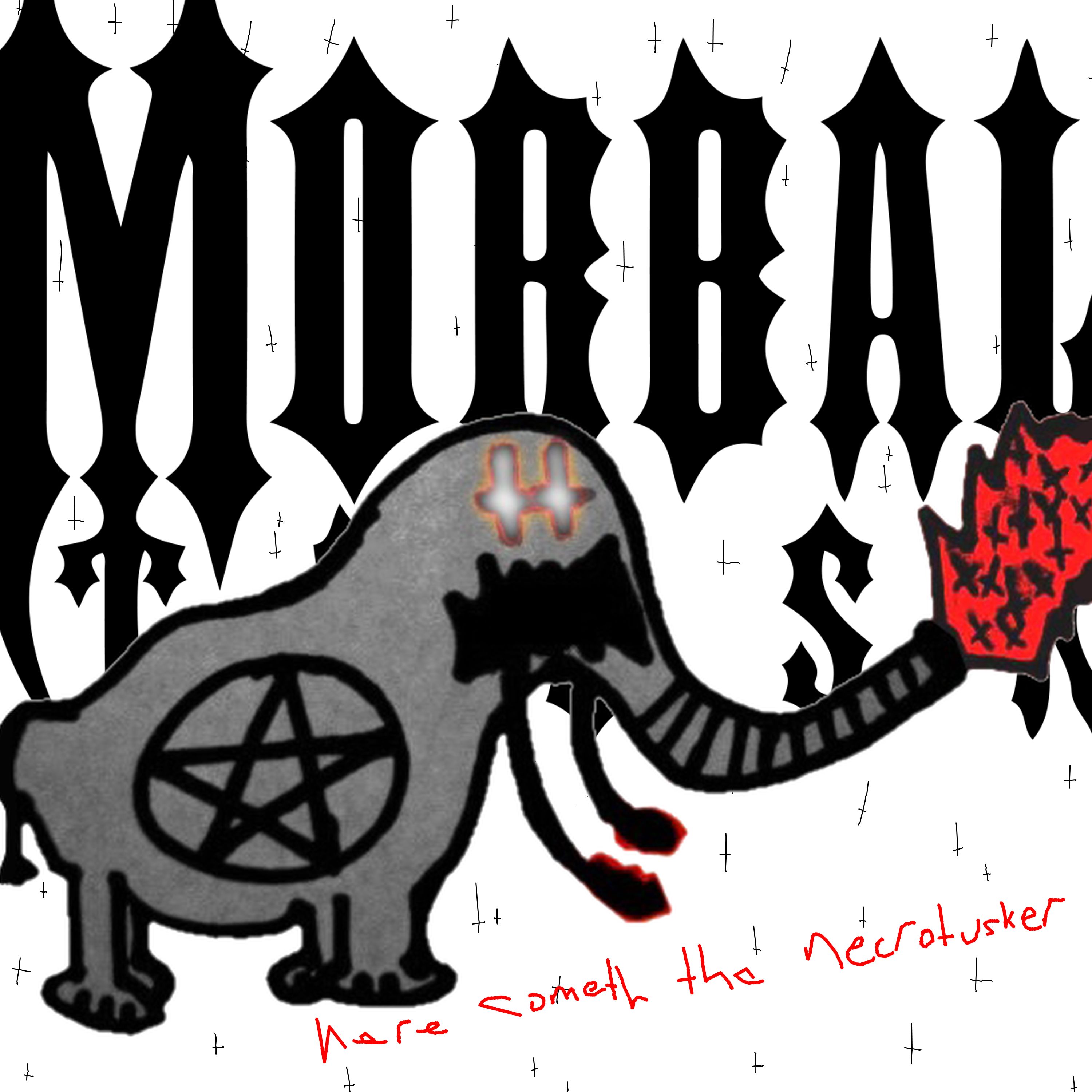 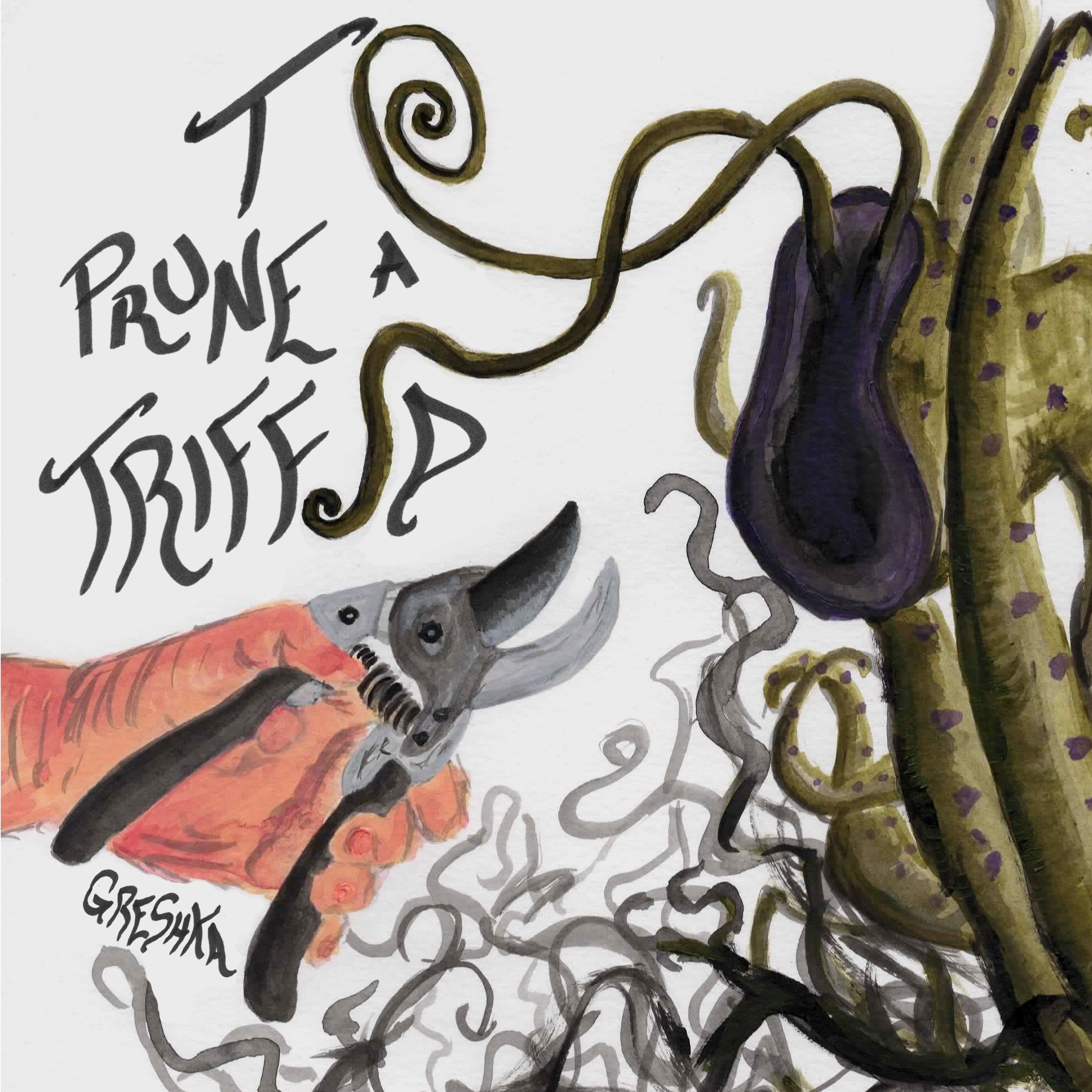 To Prune A Triffid 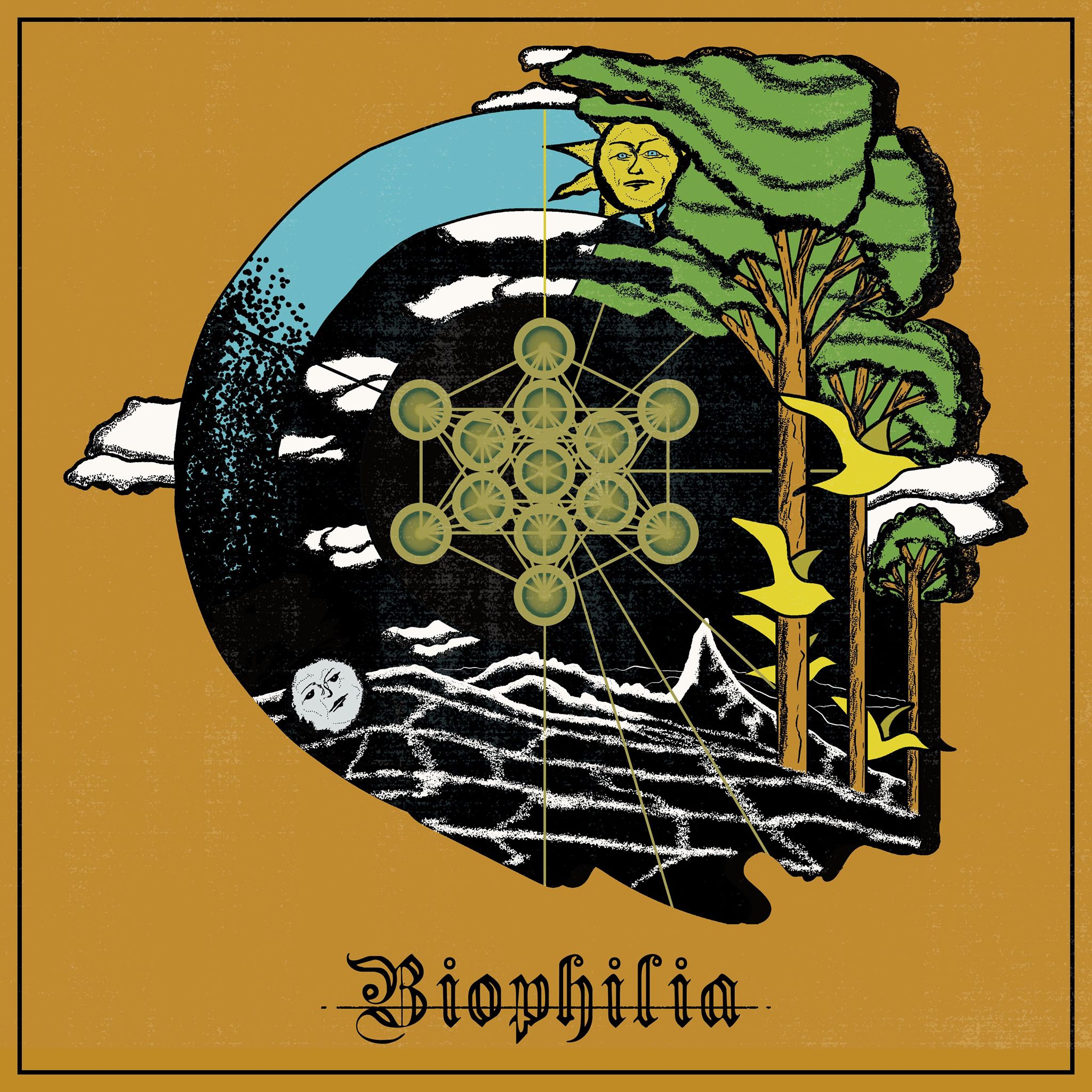 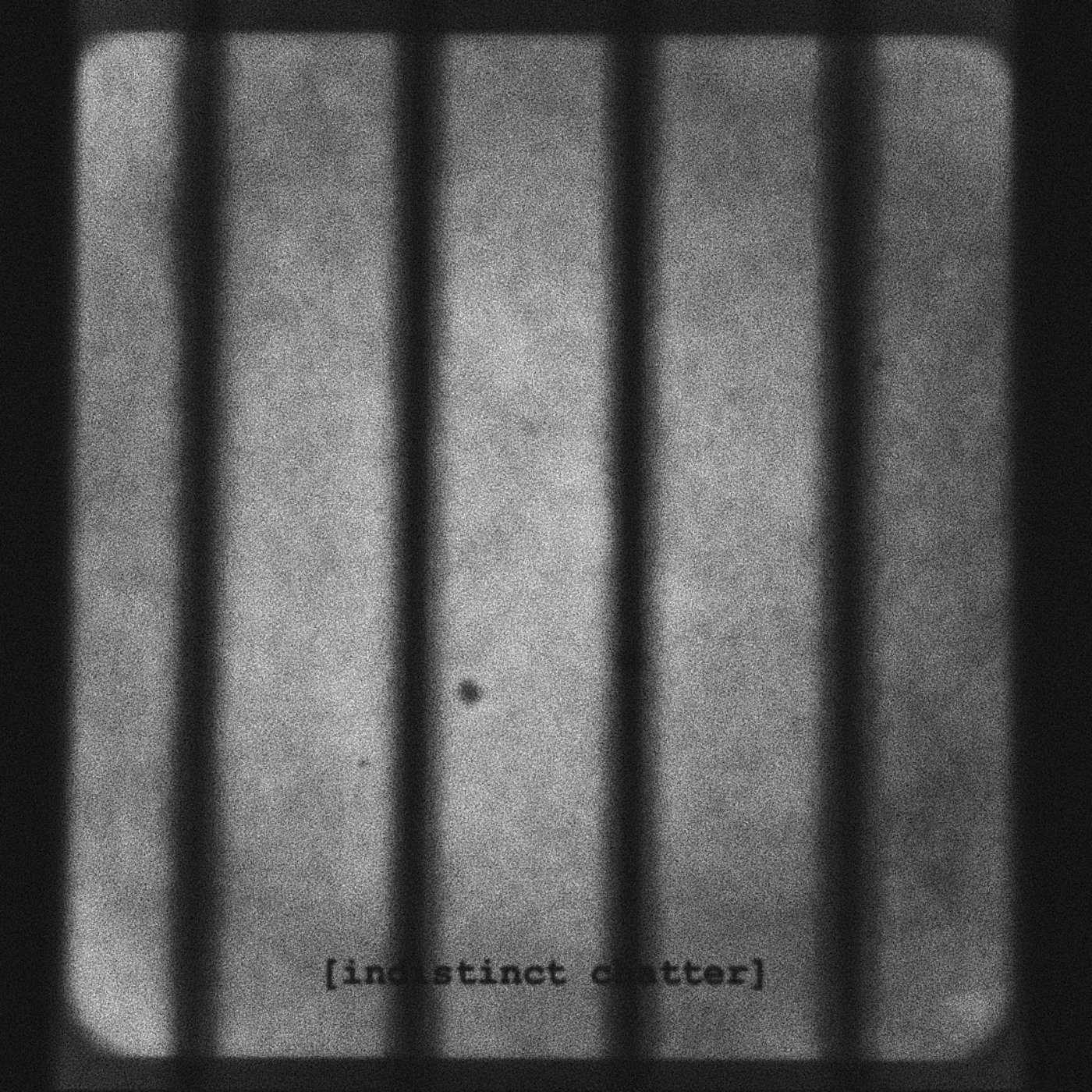 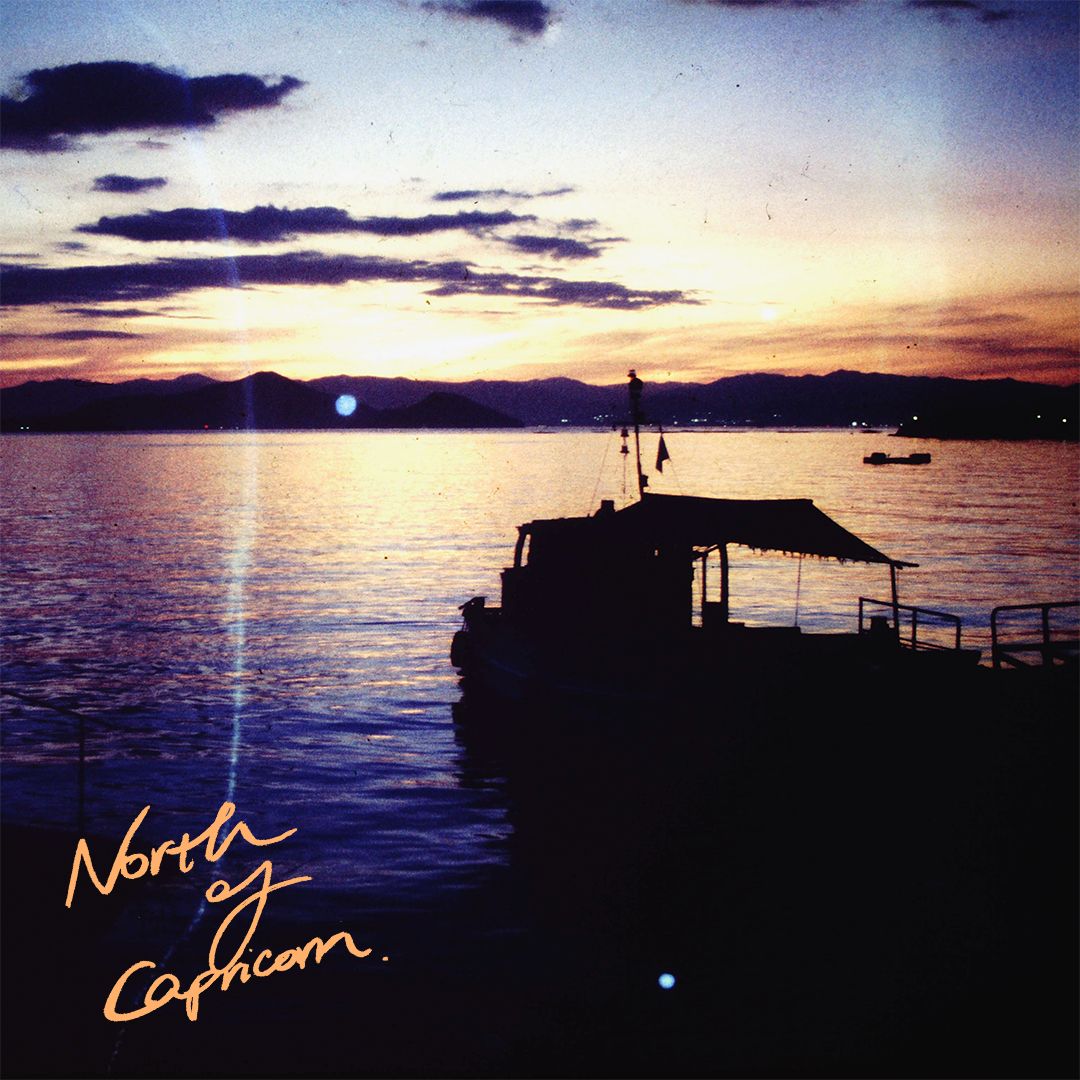 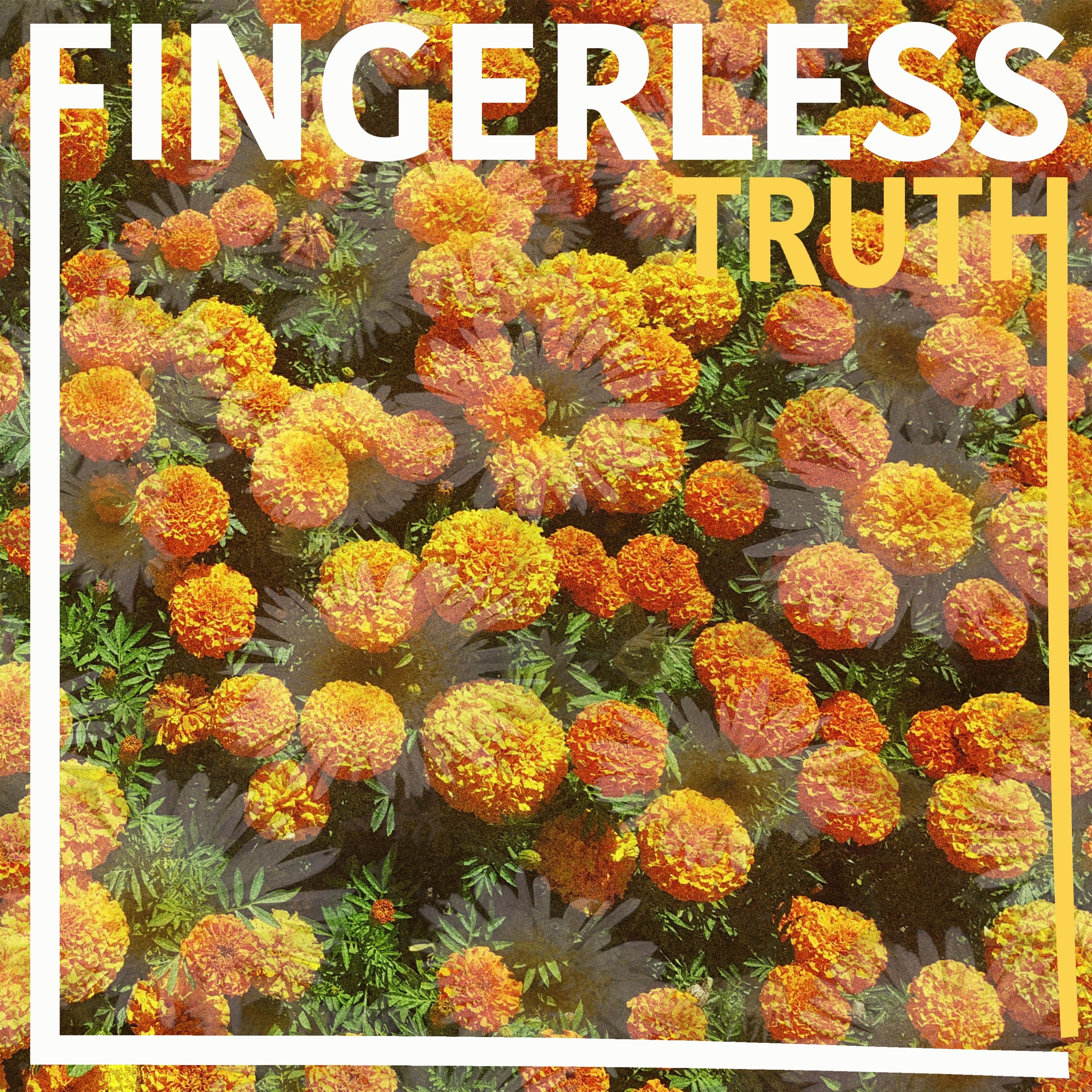 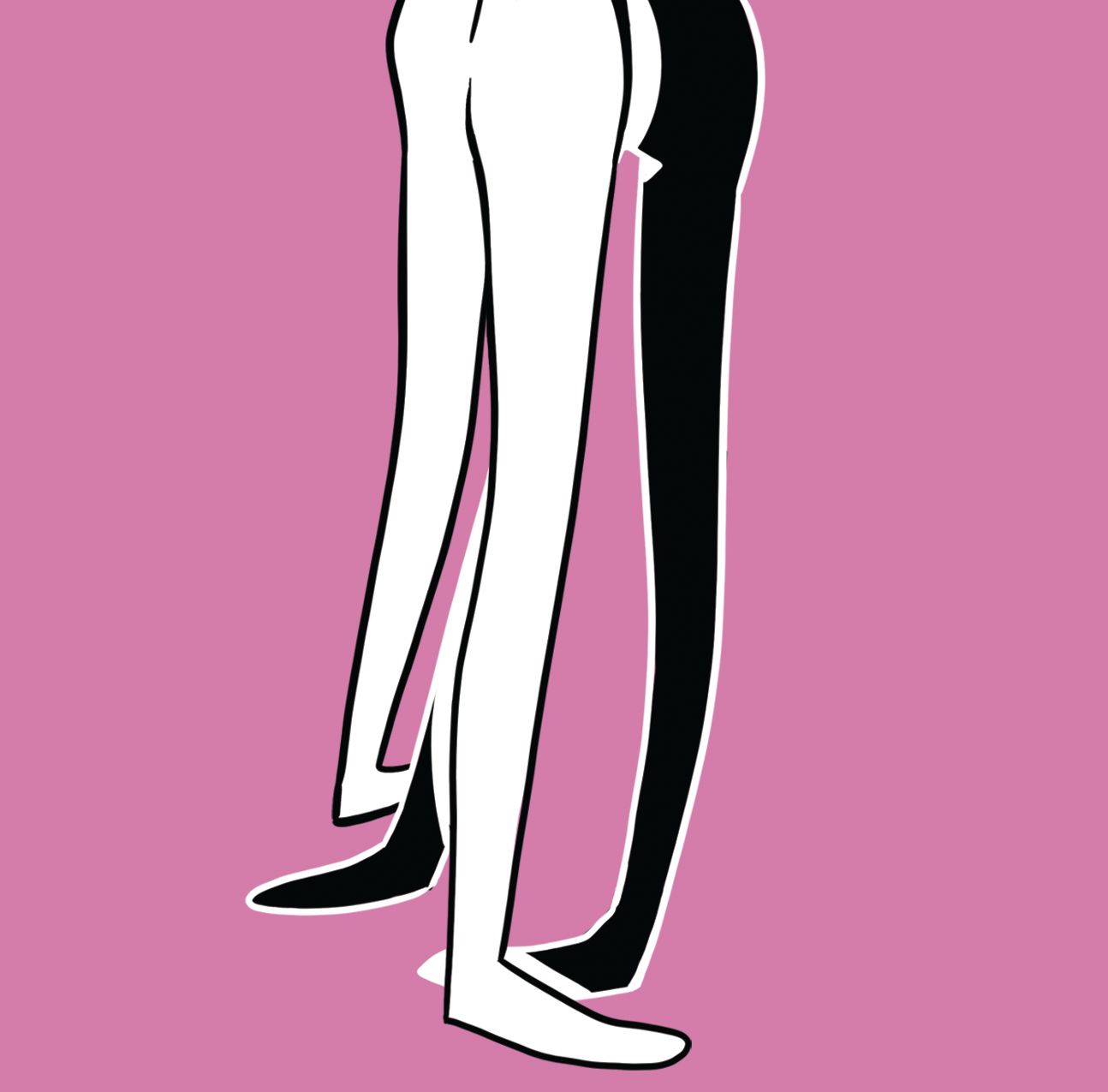 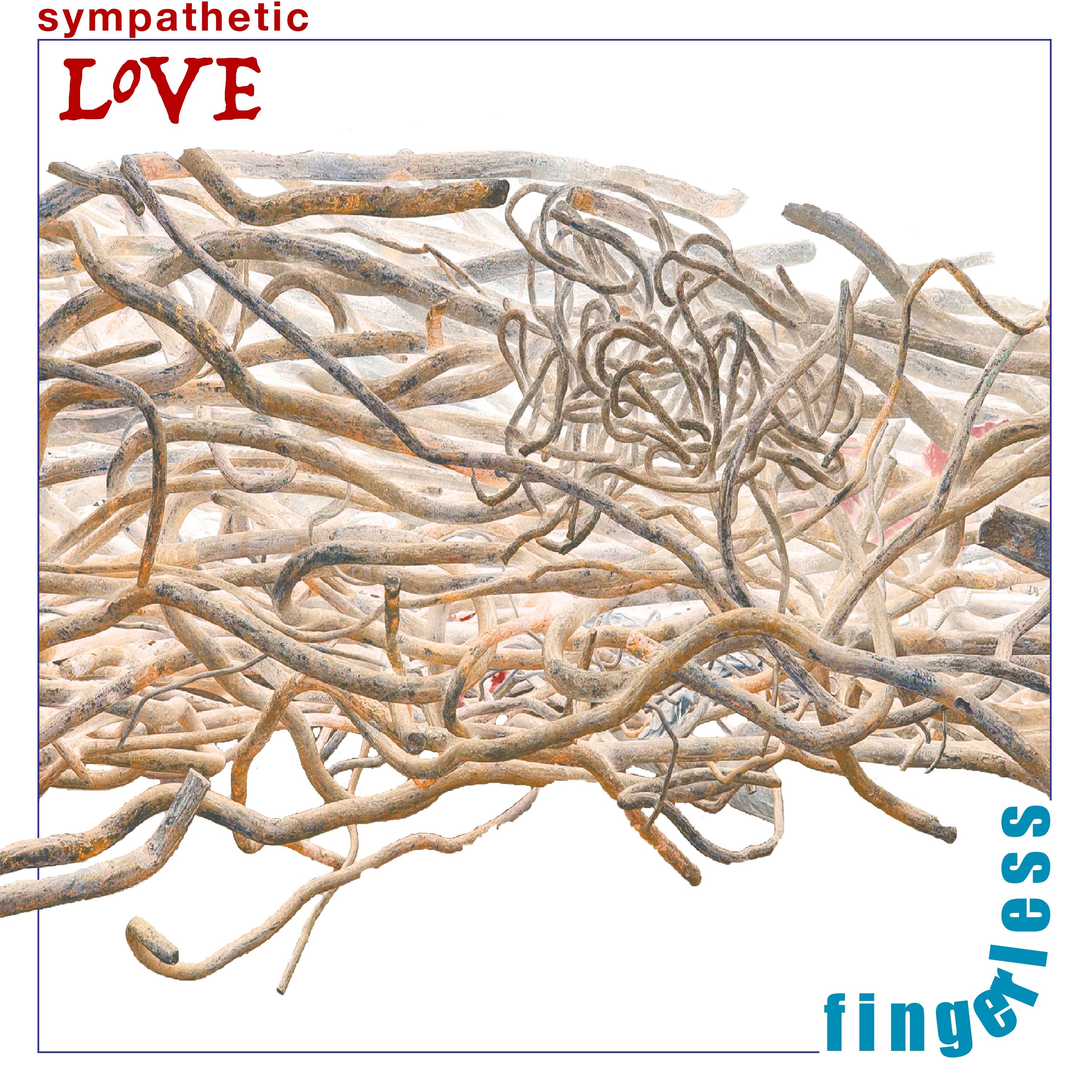 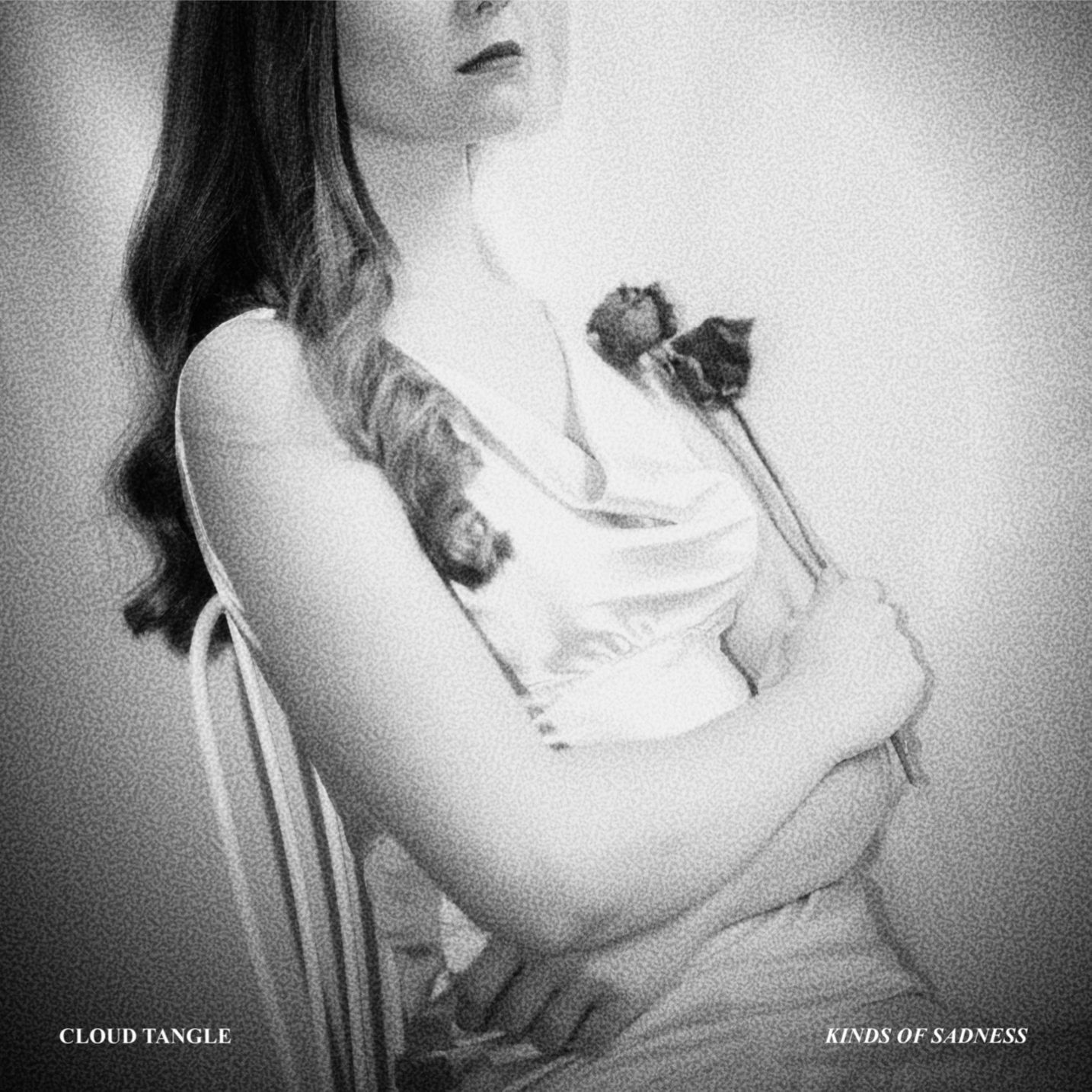 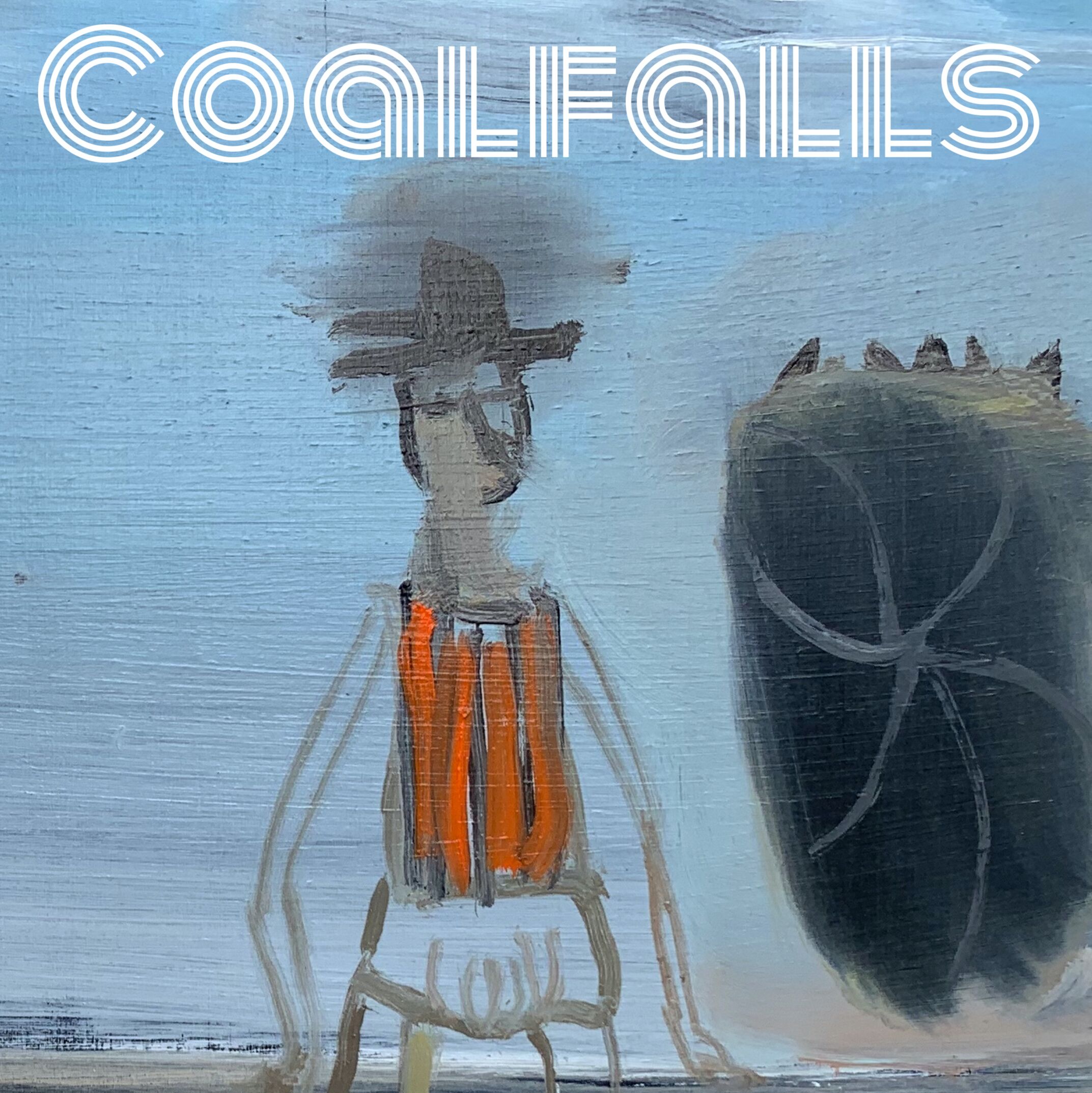 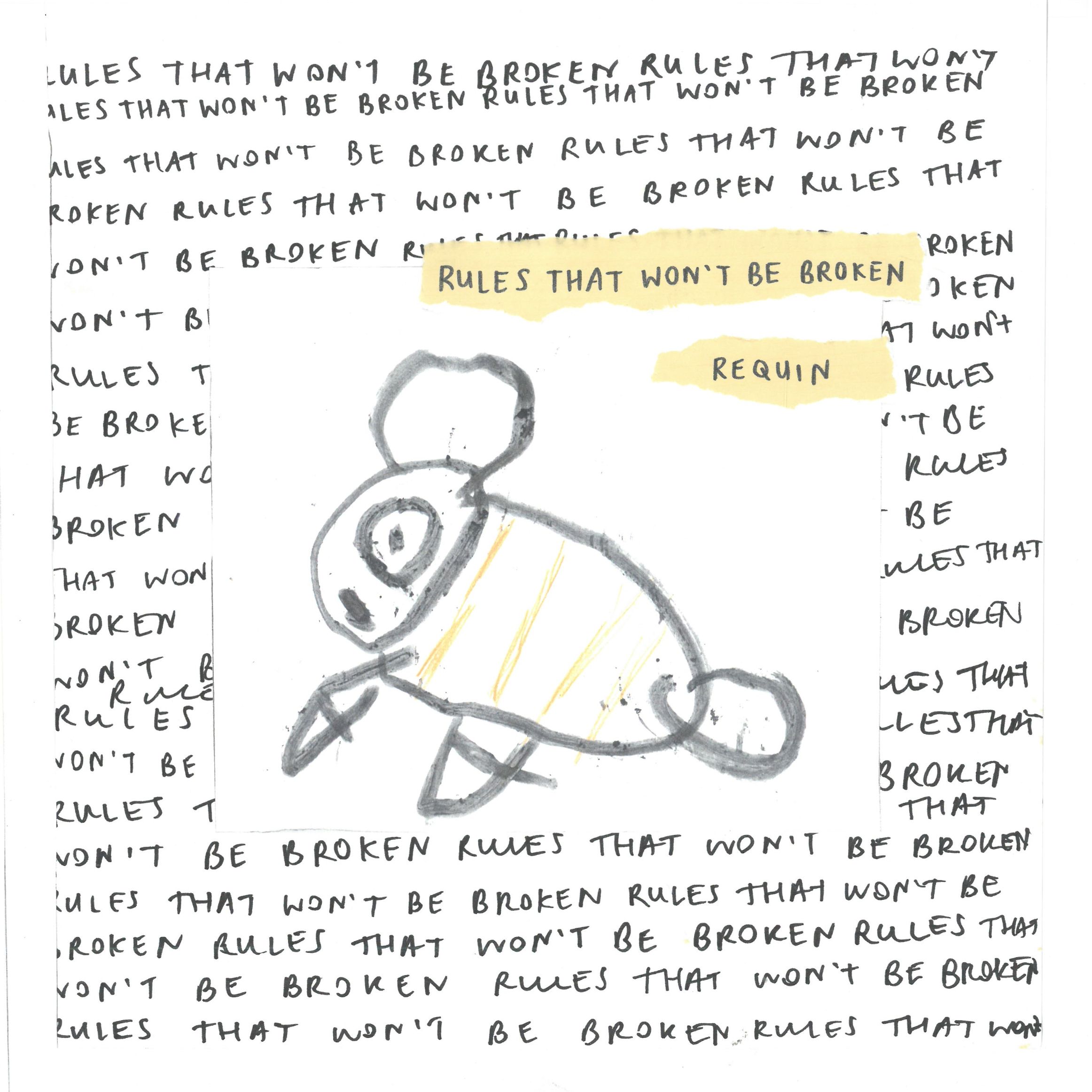 RULES THAT WON’T BE BROKEN 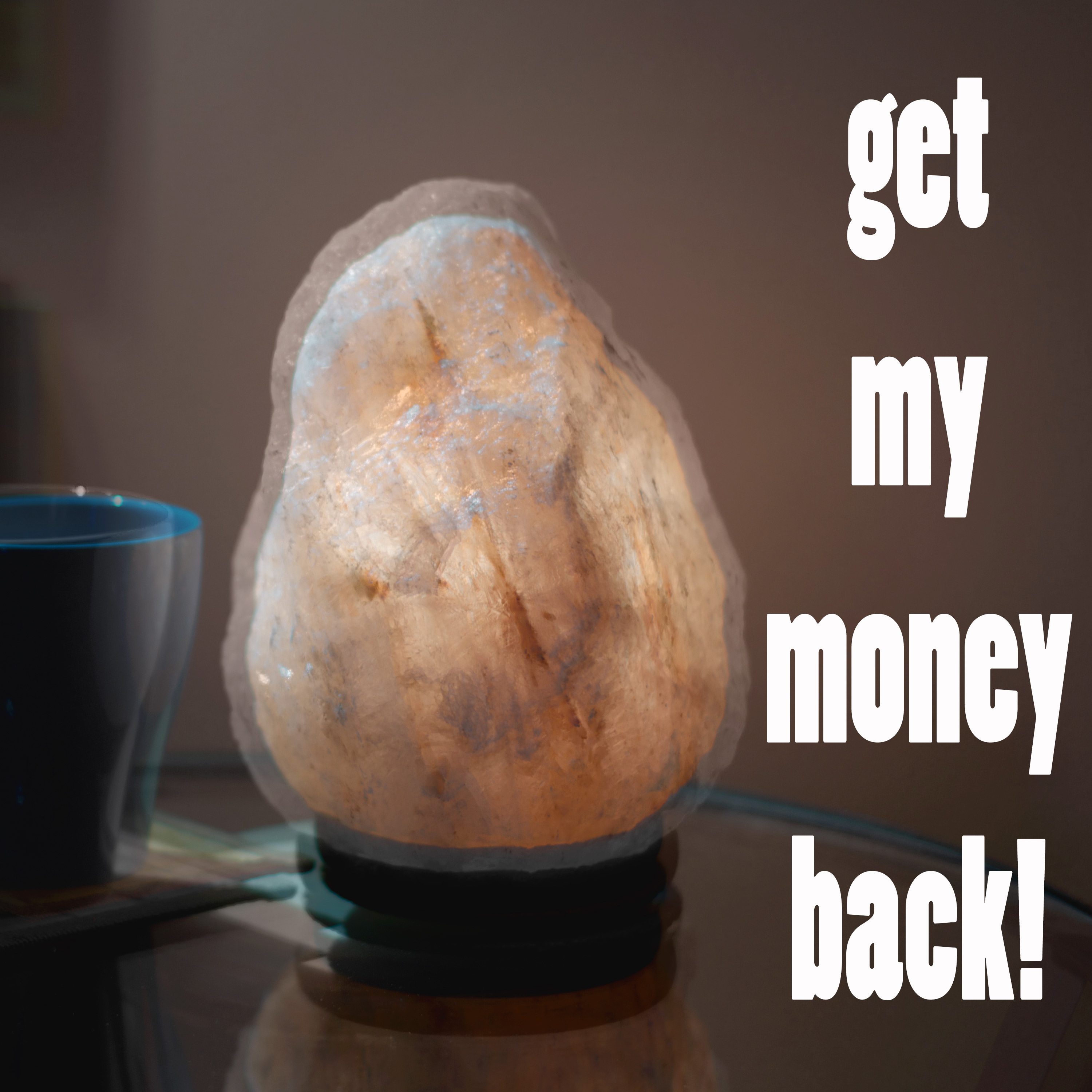 Get My Money Back 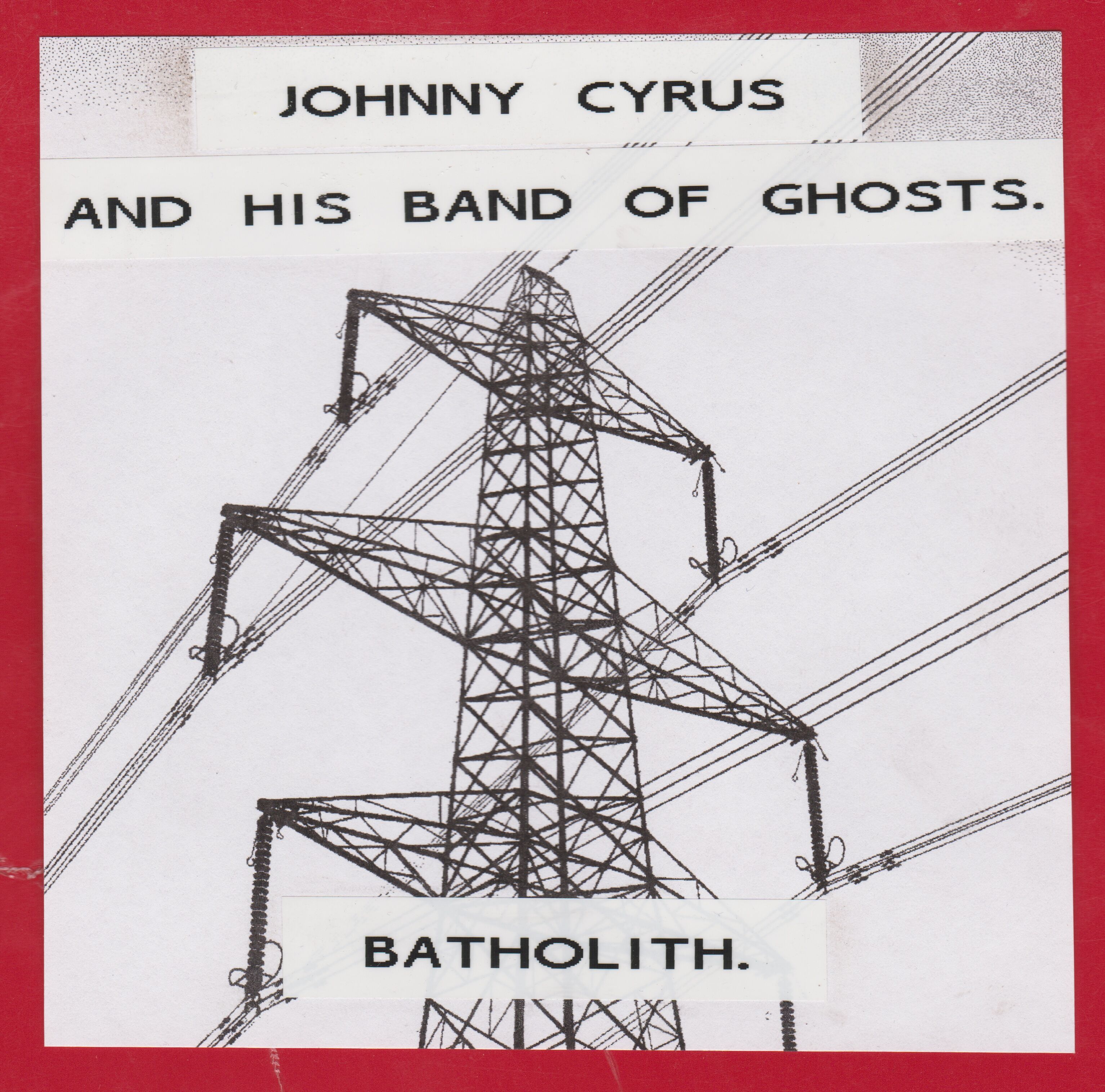 Johnny Cyrus and His Band of Ghosts. 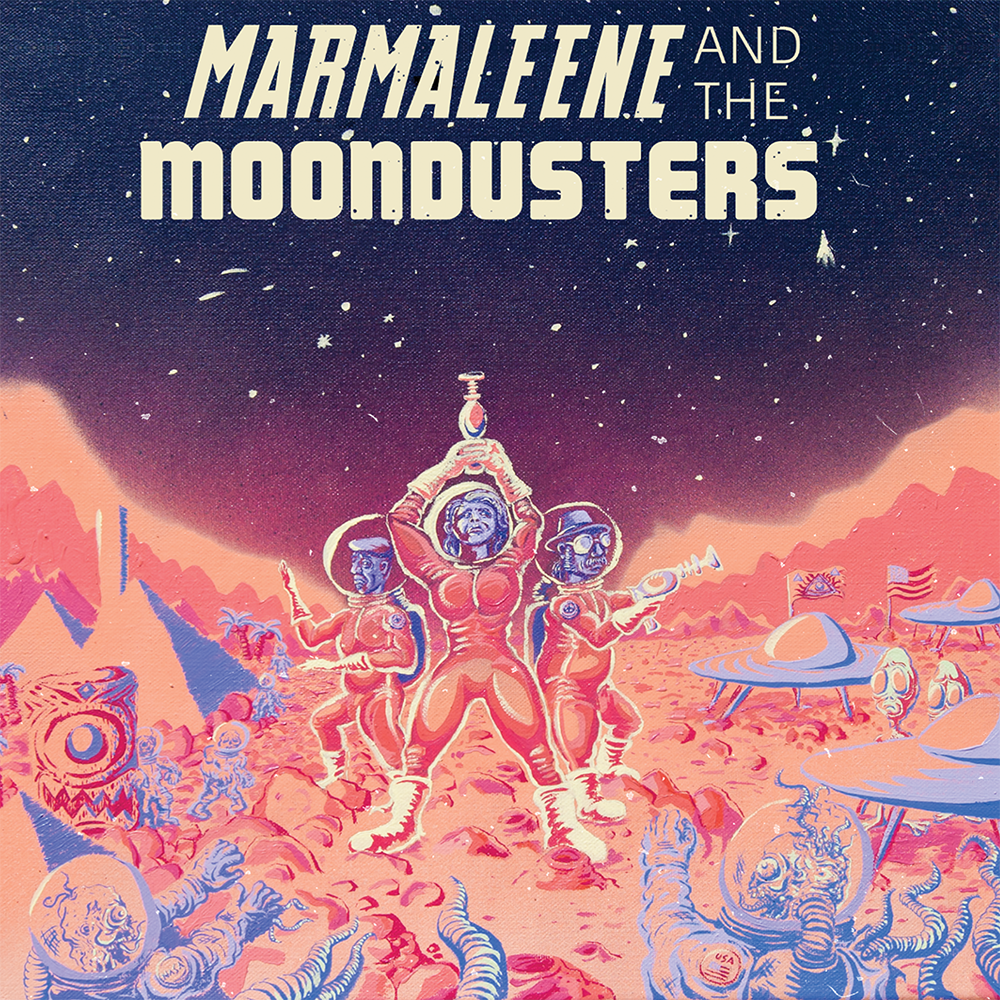 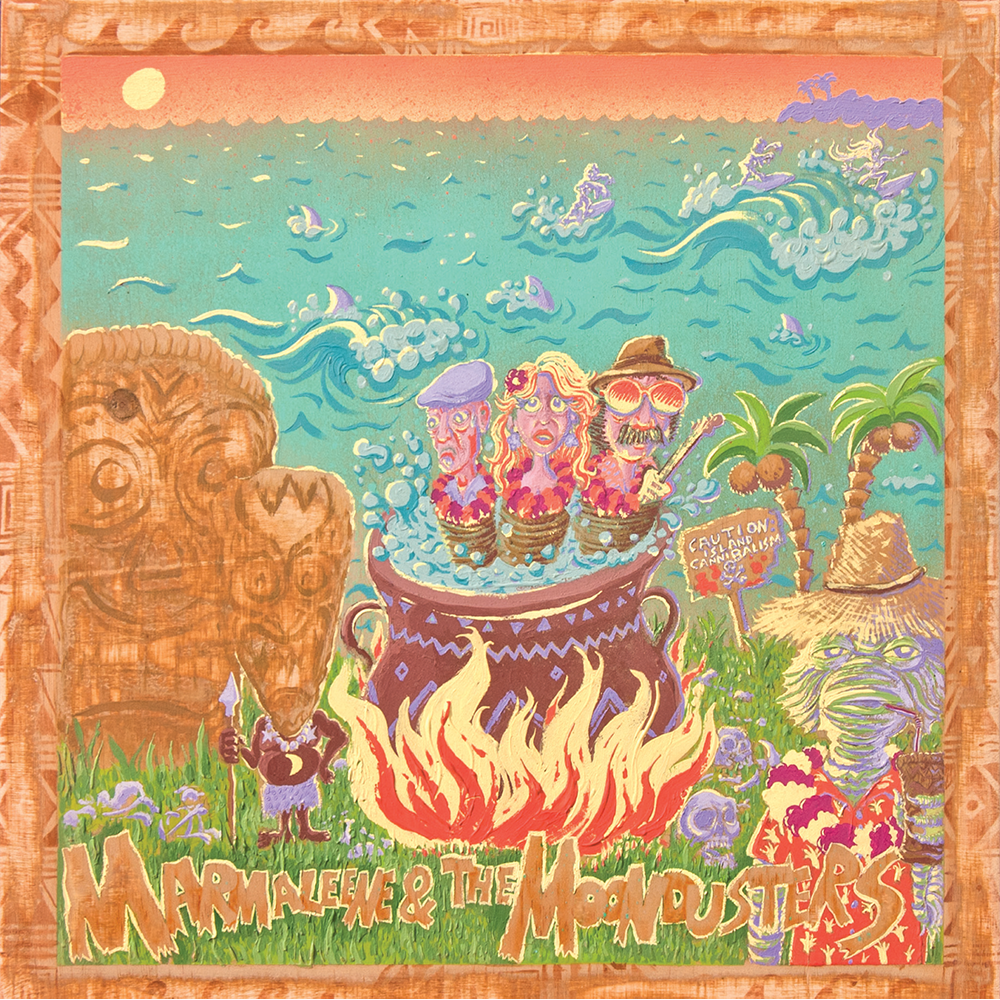 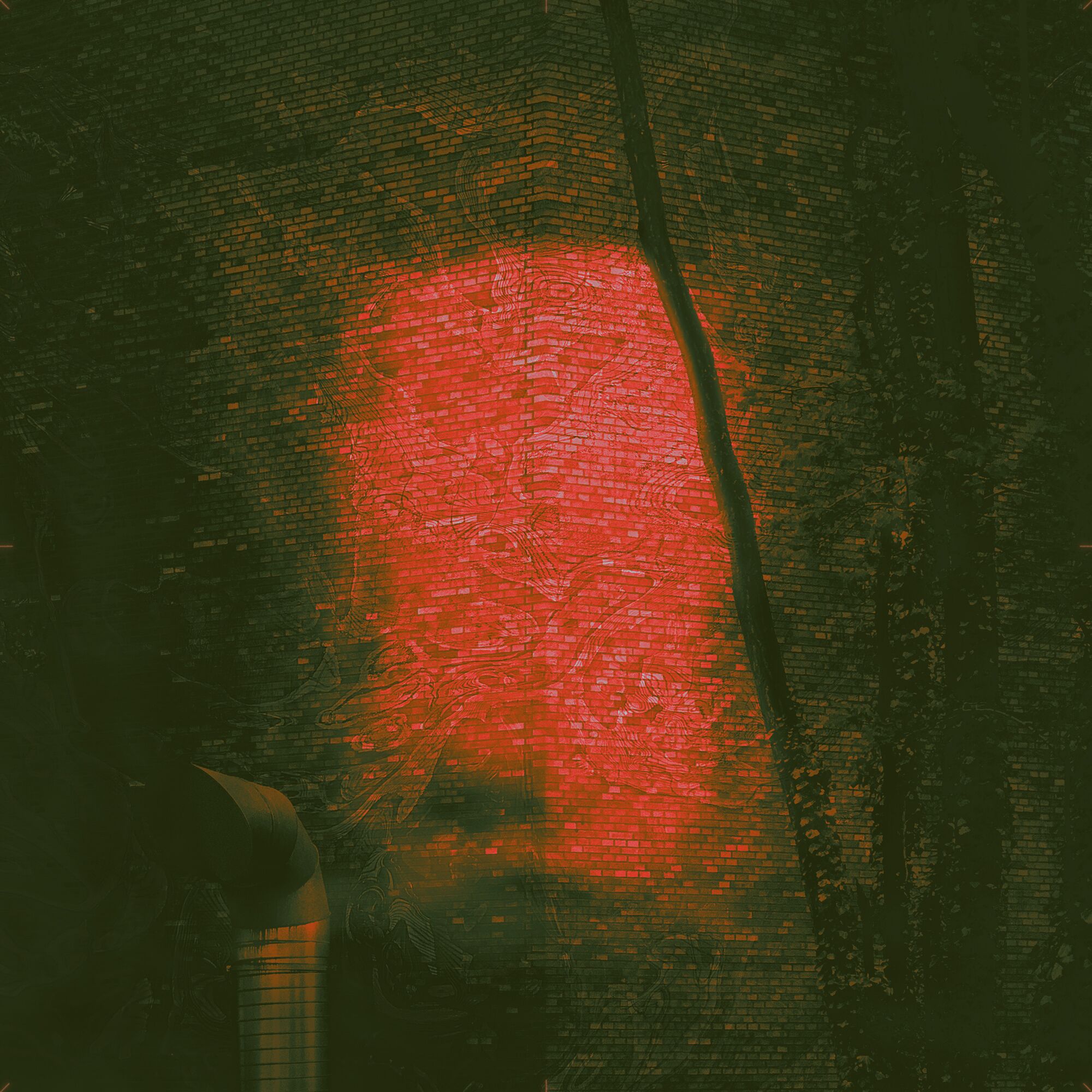 4000 Records began in the semi-industrial outskirts of Brisbane in a small room perched in a battered high-set Queenslander overlooking a scrap metal yard and a brewery. One of its occupants, John Russell, has been an active supporter and enthusiast of the local scene since his days of all-ages shows at The Pineapple Hotel, running street teams and making mix tapes in a brave new world of CDs.

After spending much time as an advocate of the Brisbane music community through organising shows, event series and tours, running labels and managing bands under various guises, 4000 Records was created to serve the artists of Brisbane.

With an aim to foster creativity and provide a space for innovation and expression, the 4000 family is an inclusive and supportive unit. We’re honoured and humbled to work with some of our favourite musicians in an abundantly thriving scene whilst striving to be a conduit between those like-minded, independent artists and the teeming earholes of the masses and tastemakers alike.

We release music primarily in super small runs on our favourite format, the hardy cassette, as well as through modern digital services.

Undefined by genre.
Unbound by sound.