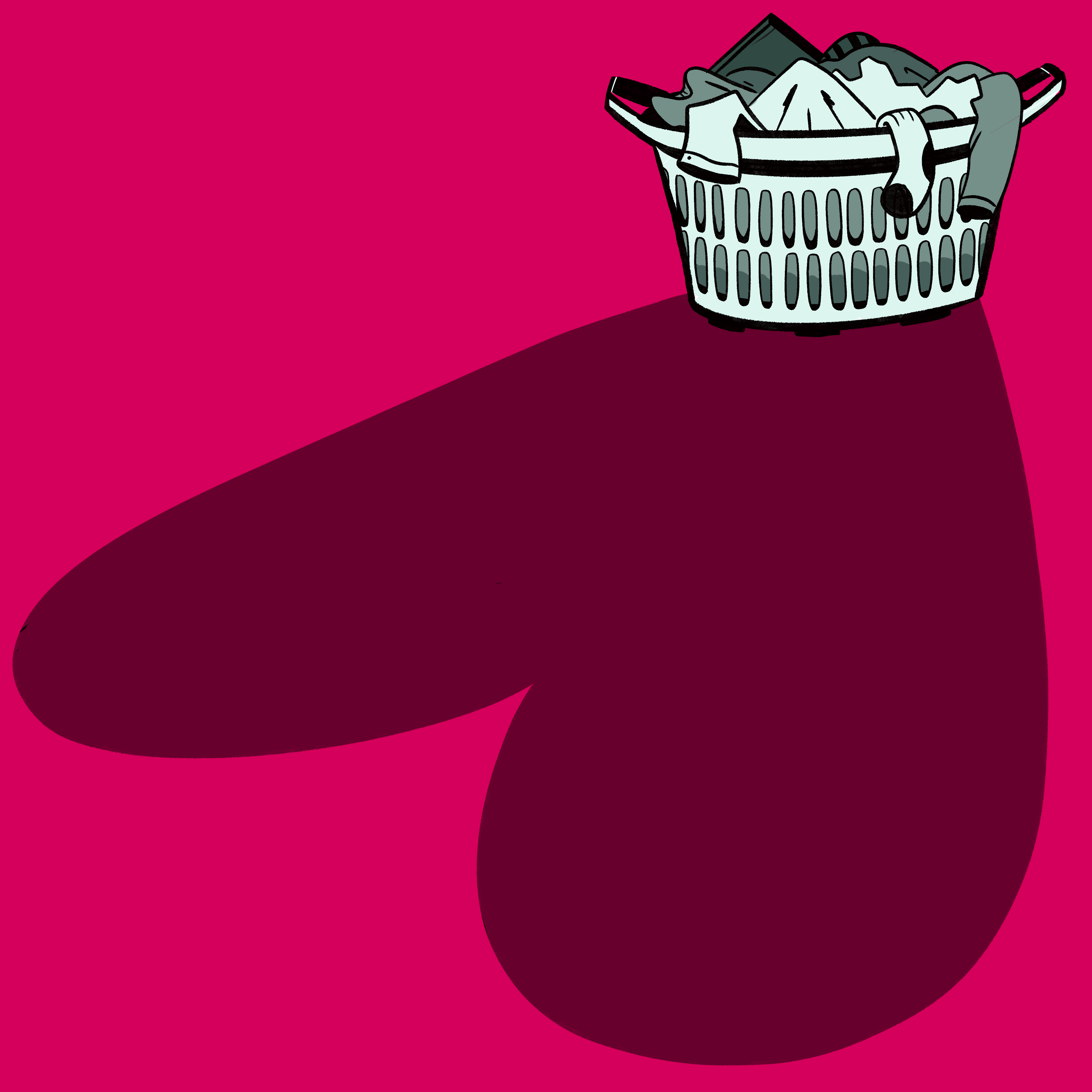 With ‘Best Thing I’ve Ever Done’, the high-energy octet take their feet off the gas to deliver a one part ambivalent angst, one part smoooove tongue-in-cheek neo-soul gem with good times abounding.

With the new single, The Holy Rollercoasters move away from the darker aspects of human nature, as explored in their previous EP ‘Bathe’, toward the lighter and decidedly more domestic side of love and loss. It's a concoction of smooth inflected soul with muted guitar verses and choruses brimming with agitated horn punches reminiscent of an Otis Redding existential love crisis.

Lyrically, the track concentrates on that period of comfortable domesticity that typically follows the initial excitement and lust of a new relationship, as the protagonist realises that the stability of a long-term relationship might actually be something more enjoyable than the excitement of fleeting encounters.

Lyricist Jimi Beavis’ penchant for mixing the serious and the silly in the same sonic pot really shines through here, but he stops short of Flight of the Conchords-level satire... just.

“Too often people leave the lust behind and still want to write about being a teenager,” states Jimi. “I was nearly 40, in a long-term relationship and I wanted to write something authentic that could still be a bit cheeky and suggestive.”