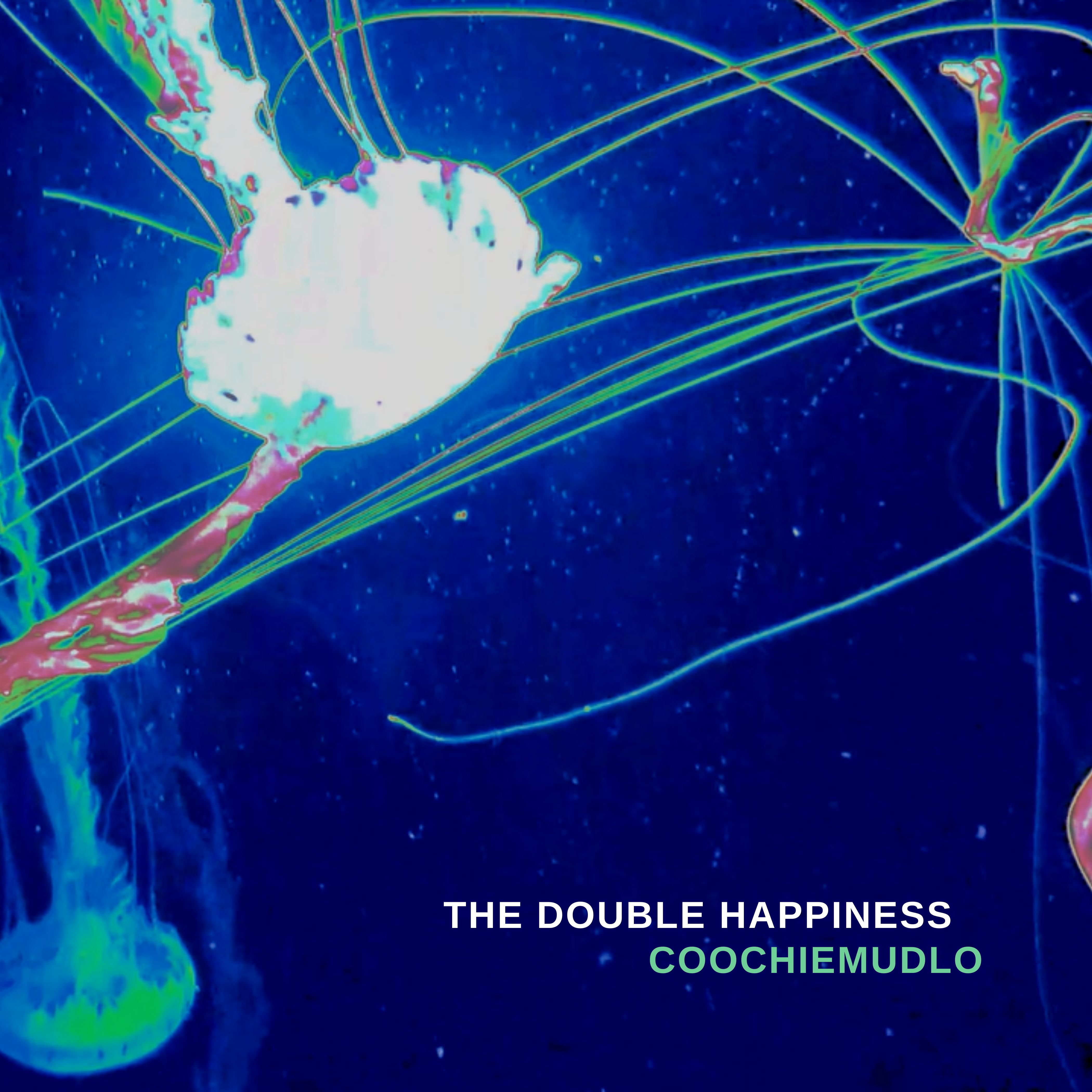 The second single from The Double Happiness’ debut album tells the story of a little island off the Brisbane coastline. It’s an attempt to evoke that freeing feeling of leaving the mainland – the breeze, the seabirds, the lapping waves.

Here we are on a ferry, staring into the gentle waters as a thousand jellyfish do their thing. There’s a feeling you get on a ferry to Stradbroke Island, Moreton Island or that little one, Coochiemudlo Island.

Coochiemudlo Island is a gentle place, a quiet place, a place to get away.

They don’t hold surf carnivals on Coochiemudlo Island.
Coochie’s big brother Straddie hogs all of the waves to himself.

“Years ago, friends who spoke excitedly about Coochie took me there for a day-trip,” says guitarist Pete Fergusson. "Coochie is an eccentric little character and a very likeable one, so it makes sense that the surf guitar licks have been slowed down a little, amplifying emotions with its soaring outro. It may not be a dance floor hit but 'Coochiemudlo' hopes to hold your hand and take you on a little journey."