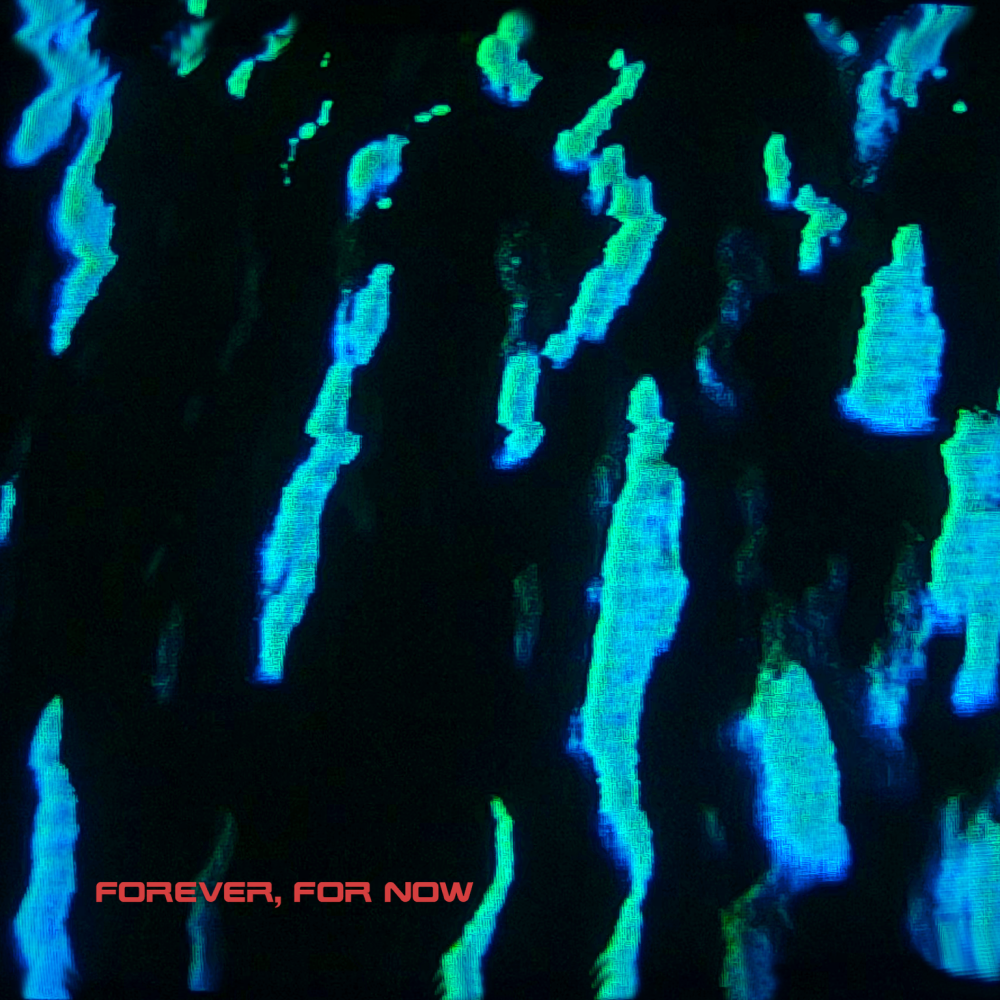 With one black leather boot planted in the past and another stomping towards the future, Local Authority are a post-punk influenced shoegaze band based in Meanjin (Brisbane), Australia.

Spending a brief stint as an ambient bedroom recording experiment of Jacque McGill, 2017 saw the project evolve into a full band with Erica Sunnex (bass, vocals) and Lachlan Andrews (drums) joining the ranks and soon after, Local Authority was born.

In 2021 Local Authority return with new member Kailan O’Dell and their latest single 'Forever, For Now'.

“In the time around the release of our debut record Negative Space," ruminates Jacque McGill (guitar, vocals), "we spent a lot of time tinkering and re-working our live sound. Within the band we found ourselves swapping out our instruments and roles a lot of the time, bass would become synth, synth would become guitar, guitar would cease to exist and so forth. After every show we would go back and reassess everything we had done previously and re-craft our sound before our next show, we were always trying to bring the distinct cold and dreamy sound we had crafted so meticulously on our record into the live realm. After taking a break in 2020 we returned to writing in what I think is our strongest layout of the band yet, and our new song Forever, For Now is a testament to that.

"What’s exciting about the new single," continues McGill, "is that while our debut record was focussed on writing from old demos I’d made, Forever For Now, was written entirely in a collaborative sense from live practices. Erica breathes new life into the band in her new role on bass guitar and vocals we wrote together. Kailan lends his own identity to the dream pop subtleties he lays down on keyboards. I’ve even completely overhauled a new guitar rig as a way to highlight our multi-textured guitar sound. It’s a creative and exciting time for us as a band.”