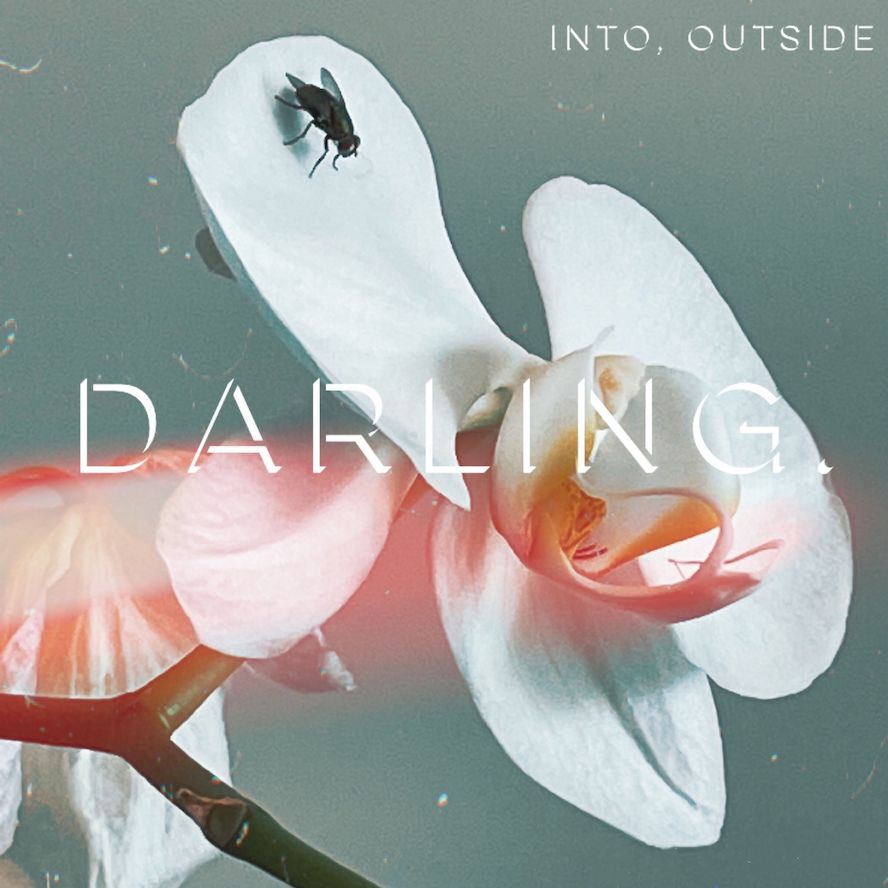 The title, taken from the duo’s first co-written song ‘Alistair’, reflects the interstitial atmosphere at the heart of the work. Consonant with ‘Alistair’, the other tracks on the EP arise from dream-like locations, concerning people who may or may not exist, both within and outside of these fantasy spaces.

The simultaneous reality-unreality of these figures haunts the music. Serving as an overture, the EP inaugurates a musical project that aims to demystify and elucidate the unresolvable being of these figures. The six tracks on Into, Outside stand at the cross-roads of ethereality and post-punk angularity. Anchored to honesty and weirdness, Into, Outside provides a soundtrack that one can either dance or cry to. Or both at the same time.