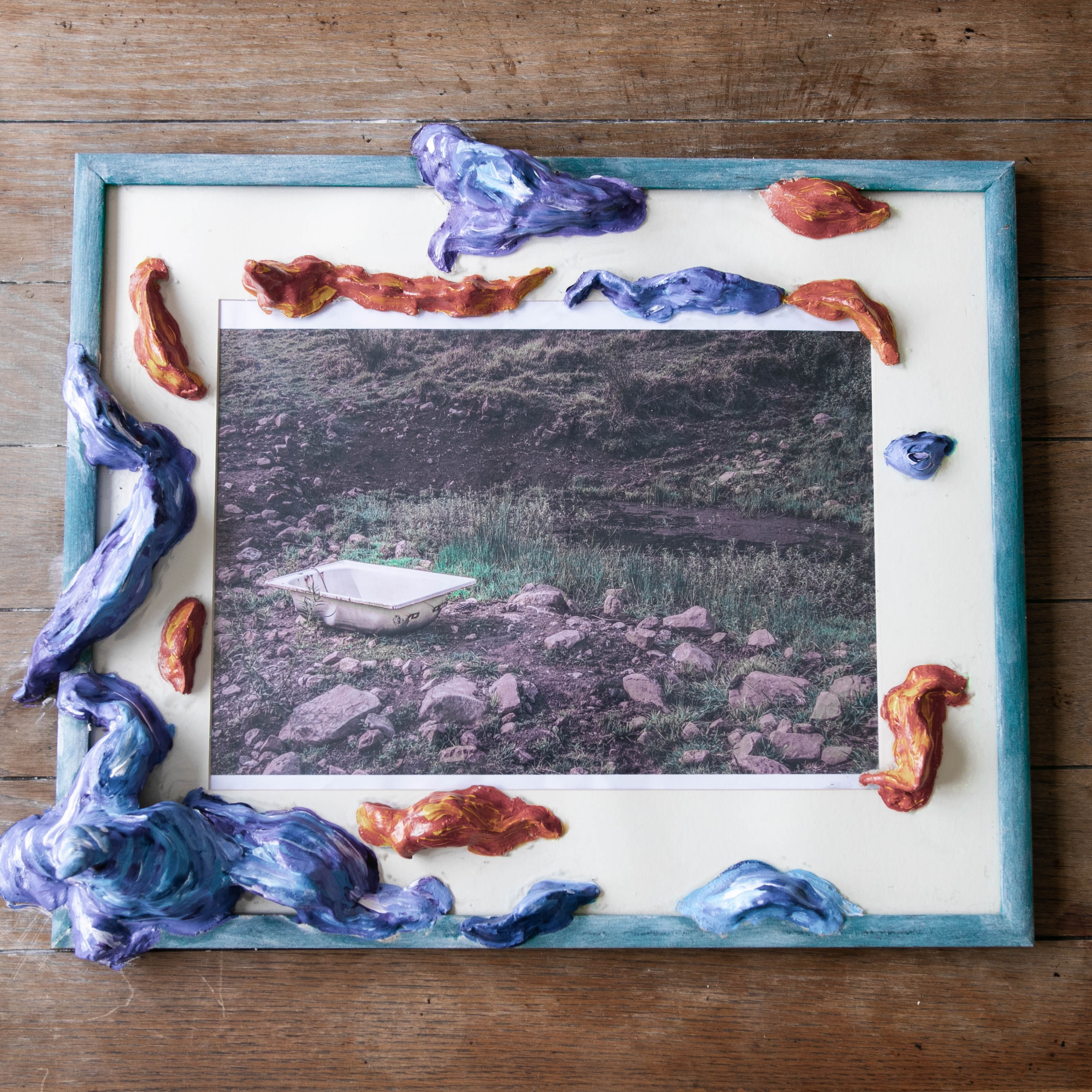 Weaving together intricate textural landscapes of melody and harmony, the instrumental four-piece sits in a space rarely occupied - not quite jazz and not quite classical, almost meditative and boasting heady grooves.

The quartet are Brisbane’s freshest jazz intake. Forming as an official band in late 2019, Aubergine have been enticing audiences with their mesmerising live performances, ensnaring listeners in the ebb and flow of what critics describe as a "spiritual jazz" songwriting style.

They introduced themselves with a flowing 16-minute live session entitled 'Live In The Neve' to a welcoming audience, eager for an official release.

The debut single 'Lonely Peak' pushes the boundaries of the imagination. A peaceful, yet pensive piece, it portrays life at its most triumphant and its most miserable. Think of it as a guiding sherpa, taking the listener on a journey to a mirror atop a mountain peak where they can sit and be at rest for the song's six minutes.