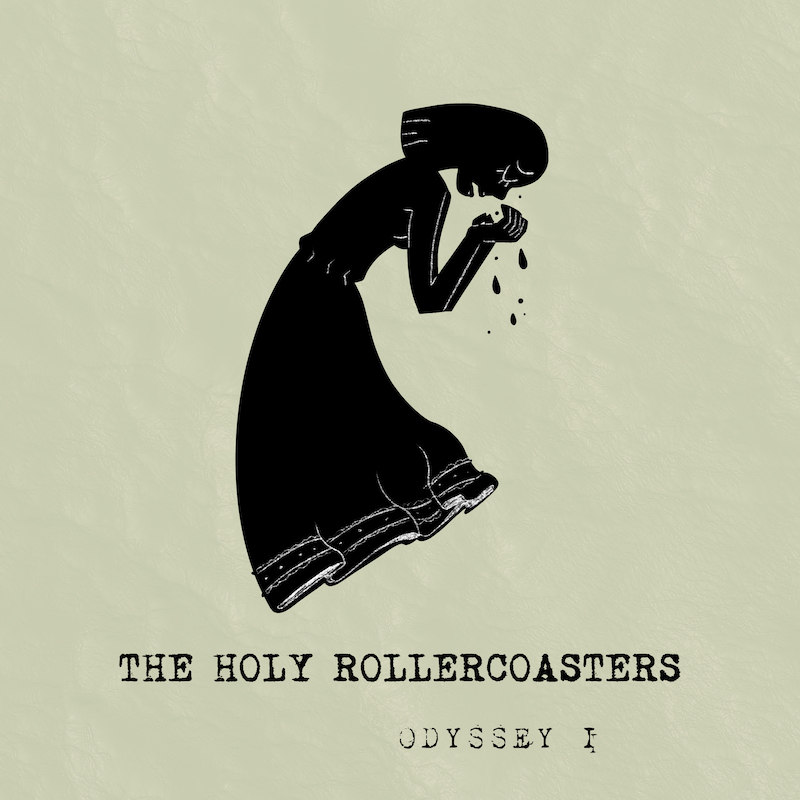 What do musicians do in lockdown? Do they complete a concept album based on The Odyssey but set in a futuristic post-civil war Australia?

If you’re The Holy Rollercoasters you do.

4000 Records will release Odyssey in three parts, with the first focusing on the separation of Odysseus (now Otis, to put a modern and soul twist to it), from his wife Penelope and their son Telemachus.

‘When You Coming Home?’ is a lush soul number with an unusual structure that tells the tale of Penelope awaiting her partner's return from war, ‘Not Another Word From You’ portrays an incensed young man demanding his father grow up and return home, and ‘Tears, Heartache and Sighs’ turns to the character of Otis, extricating himself from an unhealthy relationship to return home to his true love.

“Our recorded work with The Holy Rollercoasters has always been strongly thematically unified," says co-songwriter/producer Andrew Garton. "But for our first full length release we wanted to really focus on creating an album with a satisfying narrative arc. To make an album that compels the listener to ingest it from the very beginning to the end. In 2016, around the time that the idea of this band was just starting to germinate in our heads, I was also getting deeply into Homer’s Odyssey, and I found myself particularly interested in it’s narrative structure that goes back in time and wraps around on itself. And now five years later that has manifested in this extended "soul odyssey” for The Holy Rollercoasters.”