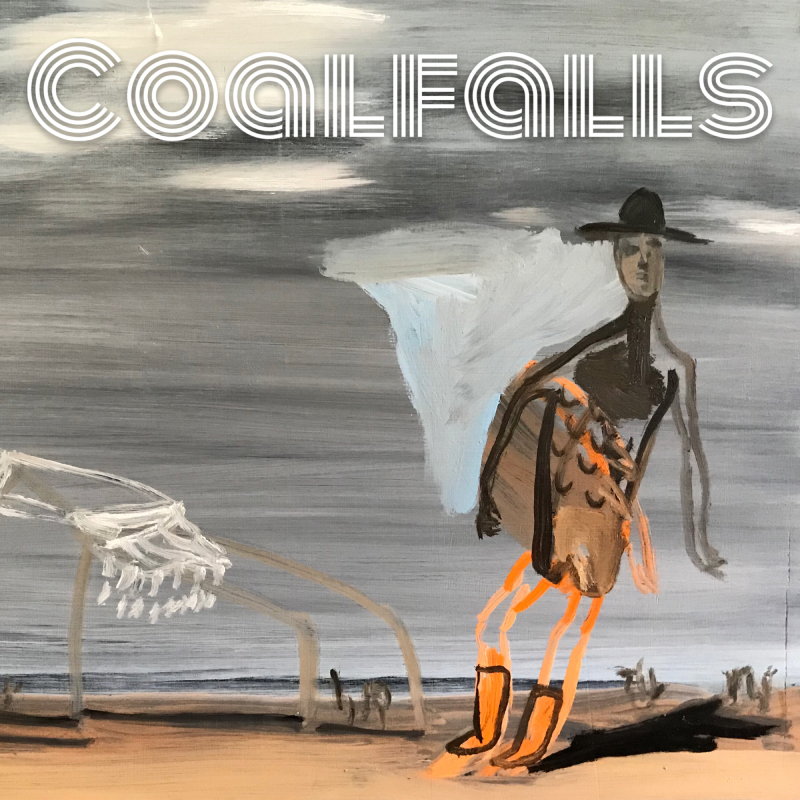 Coalfalls' EP Pieces features three tracks recorded live at The Barn Recording Studios in Plainland (west of Ipswich). It captures the glimmers of space and time the band occupies in its homebase locality. In-the-moment improvisations have evolved into songs reflecting the comings and goings of life in historic Ipswich suburb Coalfalls.

This is a local excursion of shimmering melodic joy, heavier dives, drones, grooves and walls of sonic scapes.

Focusing on an authentic capture, the tracks were recorded within a single performance session, with ‘Intro’ existing as a singular take. Companion tracks ‘Stone’ and ‘From 6:21’ were only performed twice, securing an atmosphere that reflects the band’s foundationally organic approach and commitment to a performance that is collectively “in-the-moment”.