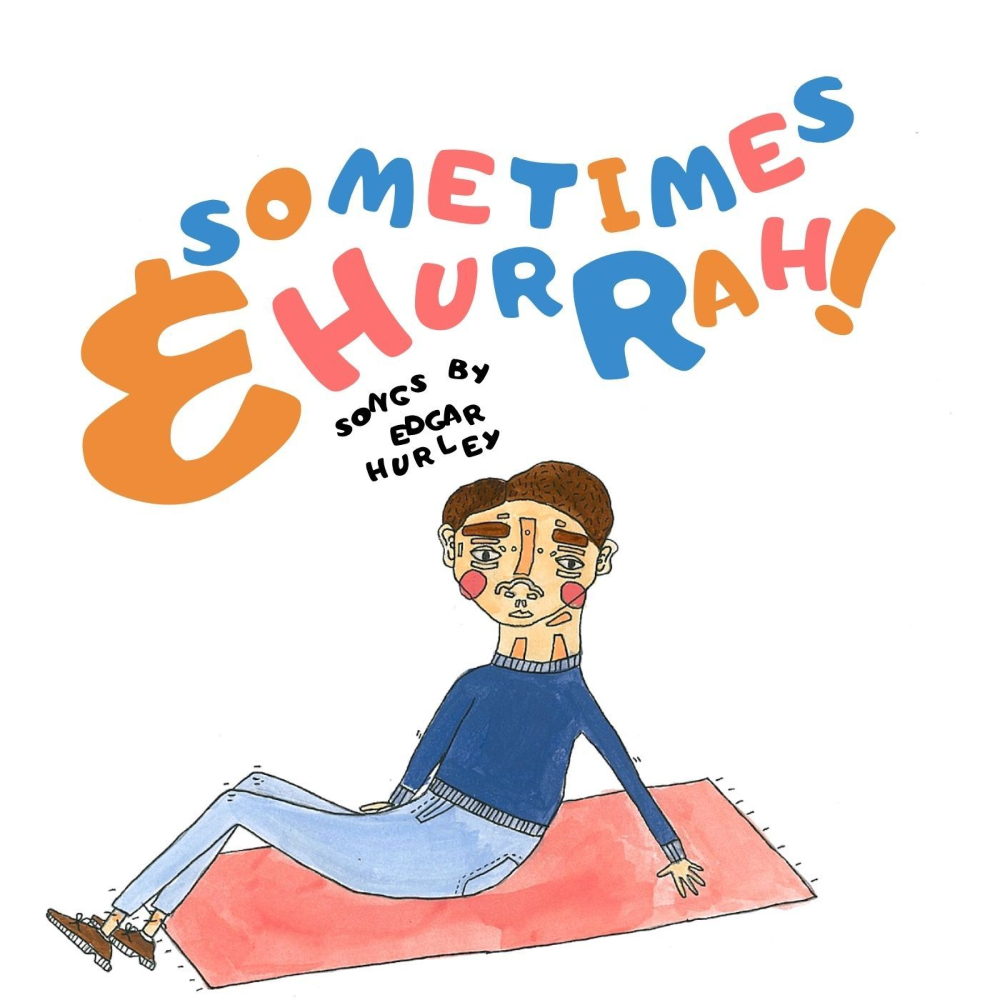 'Sometimes' is a demonstration of playfulness and direction. Like most of the songs on the currently-being recorded album, the song's foundation was built around a drum loop from a $150 keyboard from Cash Converters accompanied by Jordan's mic'd nylon-stringed guitar and wistful timbres.

From there, the song was built upon like sonic lego until reaching its final form. "'Sometimes' is a gentle plea you can laugh at, or dance to, or cry to, it's up to you. The drums are our favourite part," muses Wearn.

All the recording and mixing took place in Demetry Malahoff's Brisbane home studio.

'Sometimes' will feature alongside the previously released single 'Hurrah!' as a super limited edition cassingle alongside a book of poetry that Jordan has written.

'You Gave Me A Lily and Now It’s A Field' is a collection of poems and extracts of songs that were written over the past three years or so. Relationships, pandemics and everything in between. Some made it into song. Some didn’t. There’s explorations of love and triumph. Also of grief and cowardice. Anxiety and adrenaline. Ups and downs. Thoughts capsulated. They’re tender but strong standing. Silly but sweet.

"I always wanted to be a writer primarily to being a musician," say Wearn. "This is a way of trying to do that. In a forgiving way first. Like a baby taking its first steps."