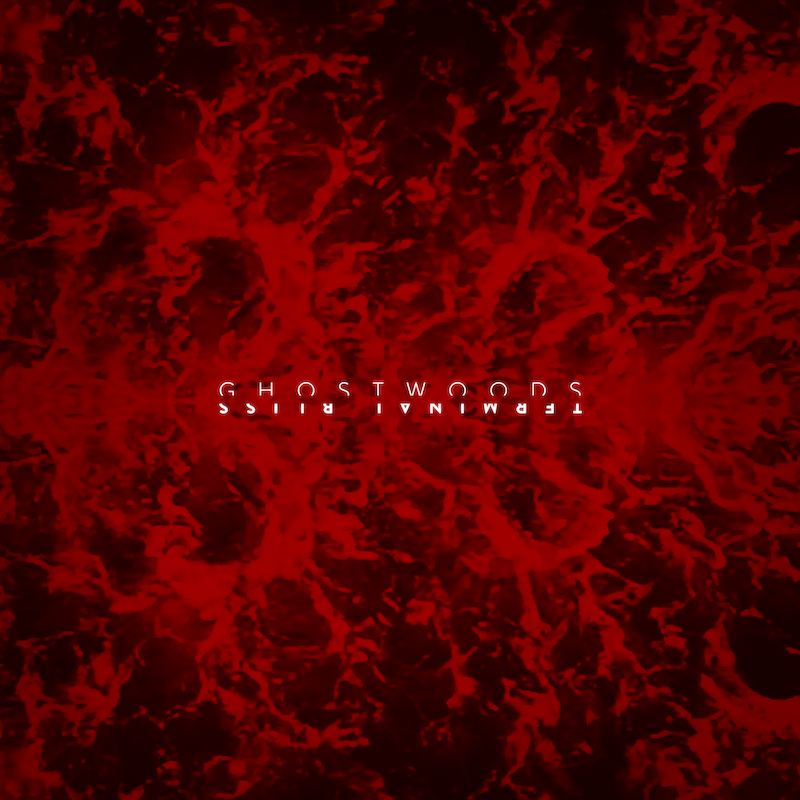 The cold and gloomy environs of the mountain make for a dark, atmospheric winter. The simultaneous qualities of the natural beauty and a sinister sense of underlying hostility very much influenced the music that was created.

“Terminal Bliss was a reaction to writing several very ambient, almost gentle piano pieces,” adds Lees. “So I thought… let’s do something with a beat, I am a drummer after all. As we developed the track, I felt it was certainly something that could fit into an 80’s post-apocalyptic movie soundtrack, so I pursued that kind of vibe. The icing on the cake, and the last element added, was Andrew Saragossi’s screaming sax solo that goes completely off the rails by the end of the track. I asked him to go as extreme as he possibly could, and he certainly delivered!”

'Brighter Soon' is a stripped back redux segment of a larger track, 'Brighter Now' from the forthcoming album 'My Neon'.