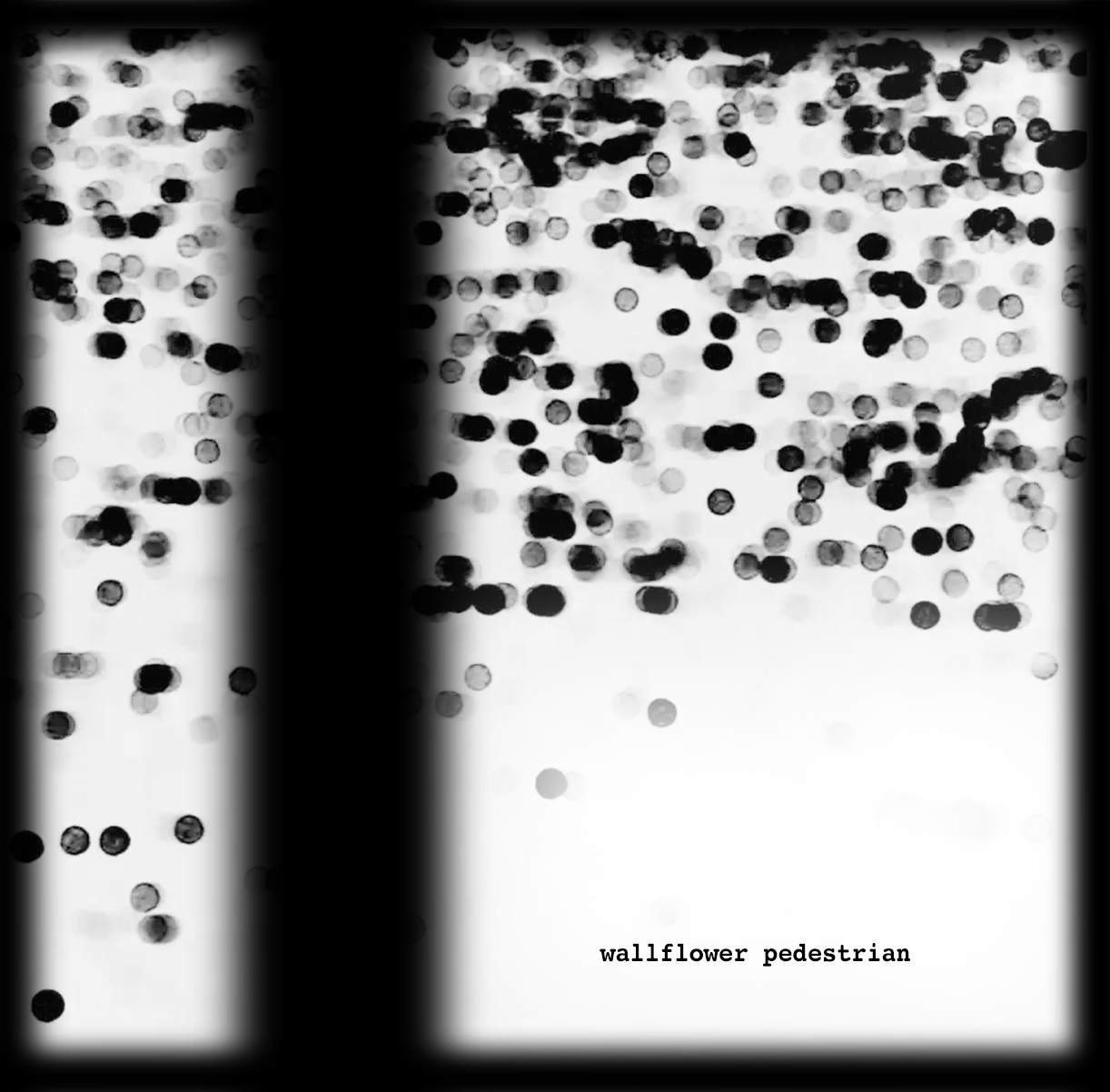 The 10-track LP leads the listener on an immersive journey of detailed observation through instrumental narration. Inspired by film and informed by the unsettling state of our current day-to-day lives, the album creates an enveloping aesthetic imagining of the dichotomy of nature and cityscape.

“During lockdown I spent a lot of time walking and listening to music, or just sitting in parks," says Ramsay. "I aimed to create a body of work that mimicked this meditative state of observation rather than introspection, offering some sense of sonic expansiveness and stillness to contrast the sometimes oversaturated day to day routine.”

Drawing from her DIY roots, the album was recorded by Ramsay at her Brisbane home. The instrumentation is minimal, in line with the project's core, using live piano and synthesizers as well as soundscape foley from around the city and suburbia. The objective of the production process was to capture the details, texture and flaws of the city, while still offering a sense of tranquility and musicality. The tonality of each piece was produced almost individually in order to mirror the title and mood of each track. The contrast created with MIDI instrumentation and percussion against the natural flow of the live piano, guitar and vocal layering goes a long way to accentuate the overarching themes of the album.

The songwriting was largely inspired by original film soundtracks.

“I felt the suffering of the music industry greatly during the pandemic and so I drew a lot of ideas from watching movies,” reflects Ramsay.