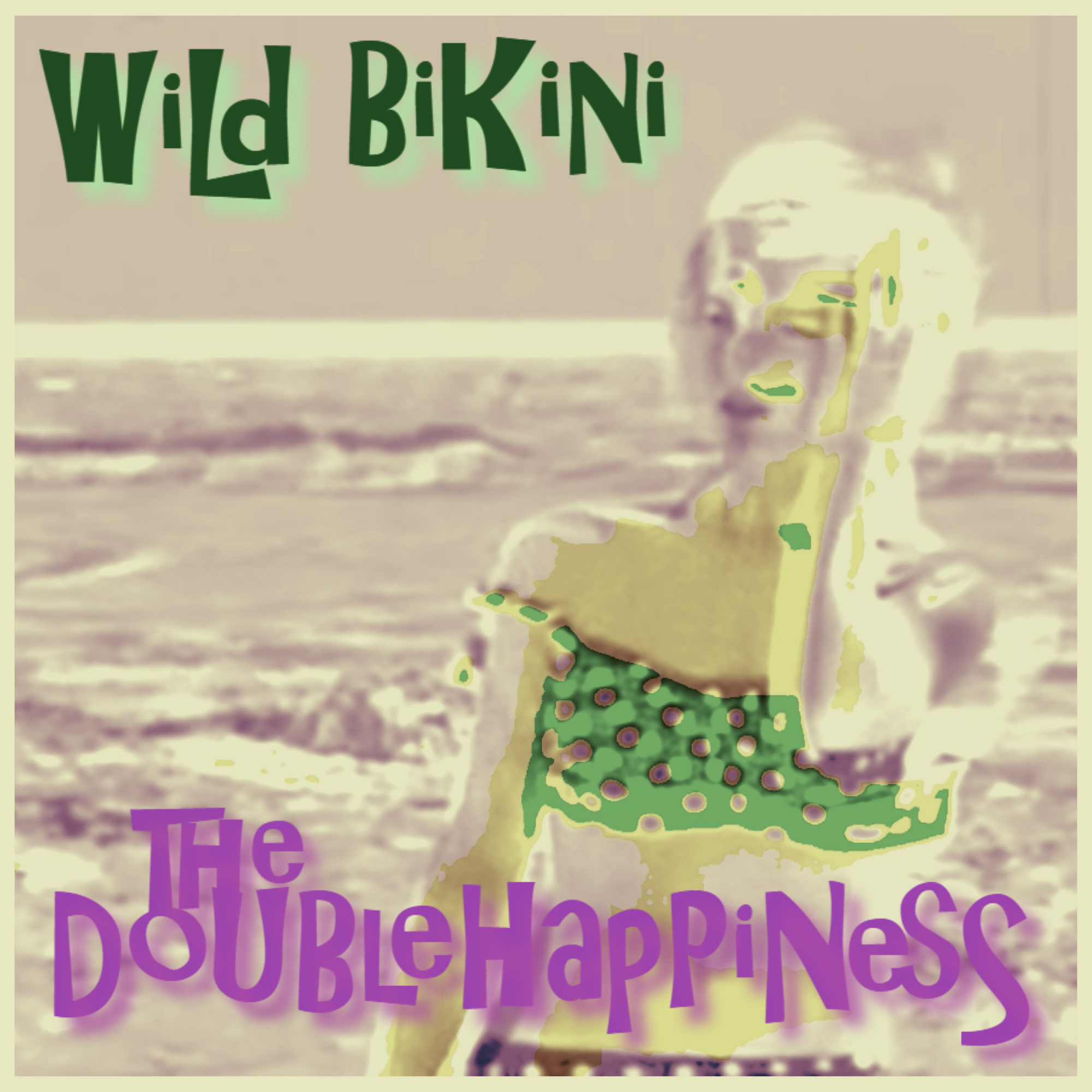 Inspired by 60s B-grade movies and loosely taking its namesake from William Asher's 1965 film 'How To Stuff A Wild Bikini', the lead single evokes the imagery of beach parties, surfing safaris and the enchantment of a genie bottle washing up on the shore. Look around... they're doin’ The Twist, The Hurly Girly, The Stroll, The Dog Paddle and the Watusi. It's impossible to resist this riot of a dance tune.

The track rumbles in with an eruption of tribal tom-toms and urgent intertwined guitar riffs, before exploding into your consciousness like the first wave of the day. Pete's vocals hit like a Tsunami, and are as formidable as his guitar work. Meg and Pete share the cries of the verses (reminiscent of The B-52's Fred and Kate) and Kristin's hauntingly sweet utterances echo the Persian riff throughout whilst Simon's thundering toms bring to mind ancient tribal ceremonies on a Hawaiian Beach.

"There is such a strong undercurrent of surf guitar in all our tracks," says Kristin Black (guitar, vocals). "But some answer the call of the waves more than others. 'Wild Bikini' harkens back to 1960s B-grade Beach Party movies and sitcoms, think Frankie and Annette meet 'I Dream of Jeanie'."